Patient readers: Stupid and evil Verizon, continuing its campaign to punish copper users in buildings that they will not ever upgrade to fibre, has caused Yves’s internet connection to #FAIL yet again. Hence we may be one post short this morning. –lambert

Cyprus agrees €10bn bailout deal FT. “The plan does not need approval from the Cypriot parliament.”

Cyprus Salvaged After EU Deal Shuts Bank to Get $13B Bloomberg. “Bowing to demands to shrink its banking system.”

Crisis averted – for now: Cyprus gets £8.5bn bailout after EU finance chiefs agree to rescue plan following last-minute negotiations Daily Mail. “The diplomats also did not elaborate on how much large deposit holders would lose.”

The broken Euro Coppola Comment. “If [The Troika] can bully one state into imposing capital controls in clear breach of the principles of the European Union, and in so doing destroy the integrity of the single currency, then it can do it to others.”

Russia to make a move? Reuters

Mr. Market has a sad.

Italy Roiled As Cyprus Precedent Casts Shadow on Banks, Rating OnlineWSJ “For the first time in Europe’s five-year-old debt crisis, depositors will have to shoulder some of the burden of bailing out troubled lenders.” To minimize risks, all depositors should move their money to the safest bank, of which (by definition) there can be only one. That would be the Post Office bank, under socialism. Can we just cut to the chase, please? Ha ha only serious! –lambert

Equities give back early gains FT. “[C]oncern that the deal might turn out to be a model for resolving future banking crises in the region.”

As Obama signs sequestration cuts, his economic goals are at risk WaPo. Oh, please. The kayfabe is stone obvious.

At Guantánamo, captives, war on terror devolves into fight over food McClatchy

From Detroit to Cyprus, Banksters in Search of Prey Black Agenda Report

In drought-ravaged plains, efforts to save a vital aquifer McClatchy

Why Hackers Get More Jail Time Than Rapists Ian Welsh

Analysis: The end of Indian IT staffing as we know it Reuters 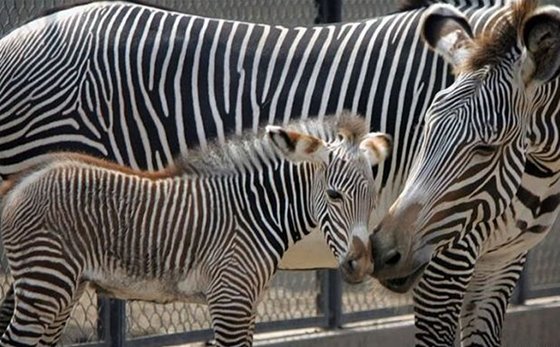