Financial Markets Haven’t Freaked Out over Cyprus (Yet?) Mark Thoma

Cyprus bailout – live Telegraph. Cyprus working on Plan B, which is basically finding another way to get €5.8 billion from depositors. Latest idea is sparing deposits under €20,000. Not going well.

Syrian Rebels Pick U.S. Citizen to Lead Interim Government New York Times. Wow, we aren’t even bothering to pretend who is in charge, are we? He’s a “relative unknown in opposition politics until recently.”

Direct Deposit and Social Security: Not so Nice for Those who Owe Nathalie Martin, Credit Slips. Another way to screw the unsophisticated 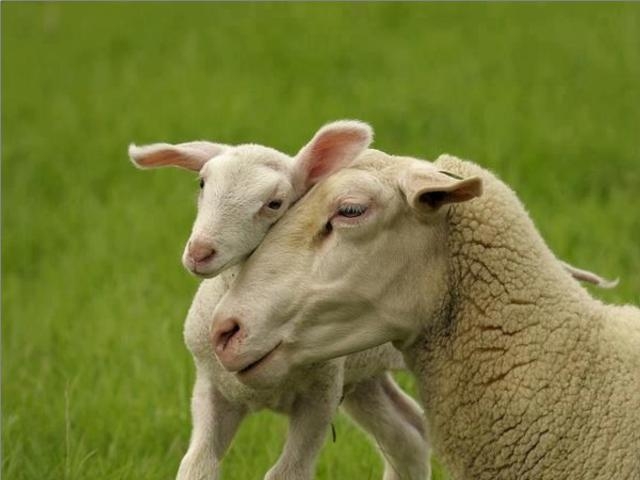