Opinion: We Didn’t Domesticate Dogs. They Domesticated Us. National Geographic. Hhm. First cats, now dogs. This is the theory after more people are owned by their pets?

Painkiller Abuse Calls for Closer Watch on Prescriptions Bloomberg. What??? I thought conventional wisdom was that doctors are too hesitant to treat pain, particularly among women. Just because you have some doctors that will prescribe anything the patient asks for does not mean a widespread crackdown problem. I bet this is a power law problem, a comparatively small number of doctors with extreme practices.

Brave Ireland is the poster-child of EMU cruelty and folly Ambrose Evans-Pritchard, Telegraph

The cycle of fear that drives assault weapon sales Guardian

Newtown Creek In NYC, One Of Most Polluted Areas In US, Awaiting Cleanup Huffington Post (Carol B)

The Savings Glut Explanation: Why It Might Be Wrong and Why It Matters masaccio, Firedoglake (Carol B). Another reason the global saving glut hypothesis is ridiculous is the level was as high as it was in the mid 2000s in the early 1990s and the world did not fall over.

Rocky was a stray dog living in a cardboard box, who I fostered for about two months in cooperation with PetConnect Rescue in the D.C. area. http://www.petconnectrescue.org/index.html

The attached pictures were taken after six months with his adoptive family. When I got him Rocky was emaciated and had heartworm, which the organization paid to treat.

Such rescue organizations provide a way to find great dogs and cats because they are selected for fostering on the basis of temperament rather than breeding. 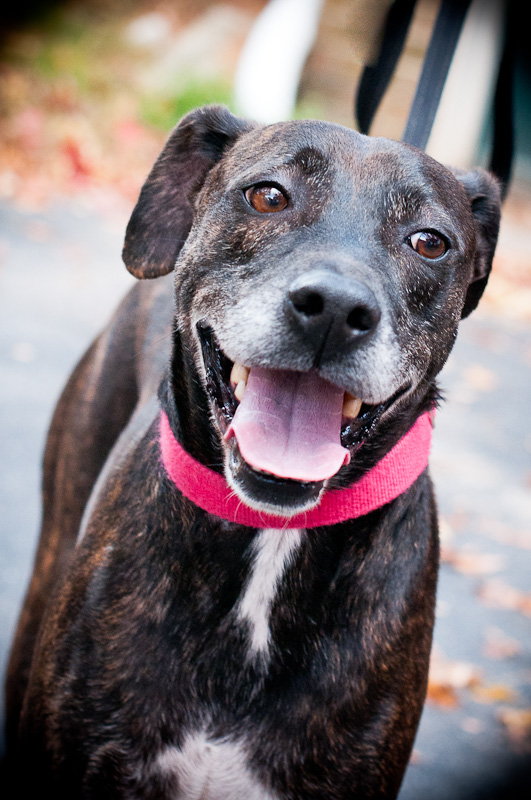