Processed meat ‘early death’ link BBC. I could have told you that. My grandmother ate a stereotypical cancer-inducing diet (lots of cured meat, much of it charred black) and died of stomach cancer. Awful way to go.

On Oreo’s 101st Birthday, 13 Facts About The Cookie That Will Blow Your Mind Huffington Post (Carol B)

The Eurozone Rift: It Would Be Wrong “To Give In To Panic” Wolf Richter (Chuck L)

Executive At Scandal-Ridden Italian Bank Commits Suicide Clusterstock. Richard Smith caught this on Twitter before it hit the wires and Clusterstock seems to have gotten the first English language report.

Attorney General: Aaron Swartz Case Was a ‘Good Use of Prosecutorial Discretion’ Wired. If you have any doubt that Obama is evil, this plus the “I am God” declaration via Holder (see below) should settle that.

Barack Obama ‘has authority to use drone strikes to kill Americans on US soil‘ Telegraph. And notice how he comes to this: the use of the military within the US.

Top ten cities beloved by the super-rich Telegraph. Sydney is now on the list. I figured it out before they did.

Jobs start to go as US sequestration cuts in Financial Times

Lobbying for a lower minimum wage Guarian. Well at least we have: Costco CEO: Raise The Minimum Wage To More Than $10 Per Hour Huffington Post (Carol B)

Some U.S. women dying younger, and no one knows why Twin Cities (Chuck L)

The Decline of Communities Could Explain America’s Health Problems Atlantic (May S). You read this years ago on NC!

BofA Times an Options Trade Well Wall Street Journal. In my day (1980s) this never would have passed the smell test. The institution would have fired everyone within hailing distance of this trade and groveled to the SEC. Now no one bats an eye at this sort of chicanery (yes, we’ll have a little media consternation but let’s see how much the SEC does about it, and to what level of person if it does rouse itself). 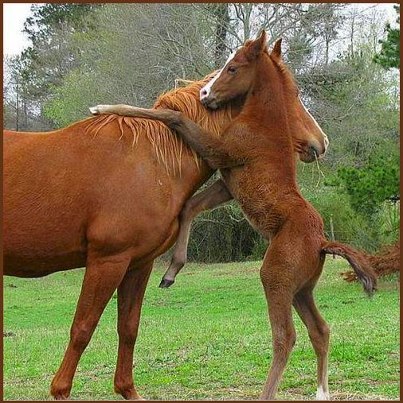