Silicon Valley Reportedly Full of Stoners Alternet (May S). This is news?

South Africa is an ‘angry nation’ on the brink of ‘something very dangerous’, warns Nelson Mandela’s wife Daily Mail (May S)

Is Canberra the world’s most boring capital? BBC

Another step towards an East-West trade war Ambrose Evans-Pritchard, Telegraph

The Life and Legacy of Hugo Chavez Real News. This is a useful overview.

Don’t be fooled: 7.7% is likely a short-lived low in the US unemployment rate Dean Baker, Guardian

The Pension Fund That Ate California City Journal (May S)

STRIKE? Huffington Post. The artists are not making their case at all well, given this HuffPo write up.

“Some Of These Institutions Have Become Too Large” Simon Johnson 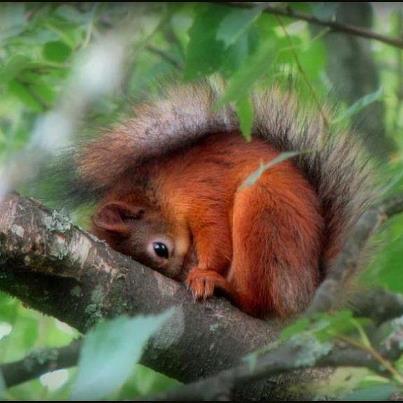