I’ve enjoyed the two days here! Many thanks to Yves for letting me run the controls for a little while. TTFN. You can find me most easily on Twitter. OK, links:

On the Selection of Jorge Mario Bergoglio as Pope Francisco I America South and North. Good info.

Pope Francis is Known for Simplicity and Humility AP. Takes a LONG time to get into the Dirty War allegations.

Hidden Costs of the Minimum Wage NYT. Tripe from Casey Mulligan. He makes the bold point that the minimum wage must drop now, in a time when wages are falling across the board anyway, save for the very top. I’m sure he’s paid well.

Jim Himes, Former Goldman Sachs Executive, Introduces Bill To Roll Back Key Element Of Dodd-Frank HuffPo. Himes has just become the chair of the national finance team for the DCCC, the campaign arm of House Democrats. His chief of staff is a former UBS lobbyist named Jason Cole.

In terms of punishing wrongdoing, I think we have a strong record. The president directed his DOJ to create a financial fraud enforcement tax force. Over the last few years, the justice department has filed 10,000 financial fraud causes against nearly 15,000 defendants – including more than 2,900 mortgage fraud defendants. These cases have resulted in guilty pleas and jail time. And we got the largest housing settlement in history, forcing five of the largest banks to pay billions in relief for families across America.

U.S. and U.K. in Tussle Over Trader Wall Street Journal

Obama: Gap with GOP may be ‘too wide’ for grand deficit deal The Hill. Mm-hm. Meanwhile…

Powering Down Google Reader Google Blog. This is literally how I use the Internet.

Are the Koch Brothers trying to buy the Los Angeles Times? LA Weekly

Retail sales up 1.1% in February Census Bureau. Ex-gasoline, which has been rising, it was 0.6%.

Britain’s austerity is indefensible Martin Wolf. Must-read of the day.

Antidote du jour: Today you get Carmen, my chihuahua, age 17 and as spry as ever. 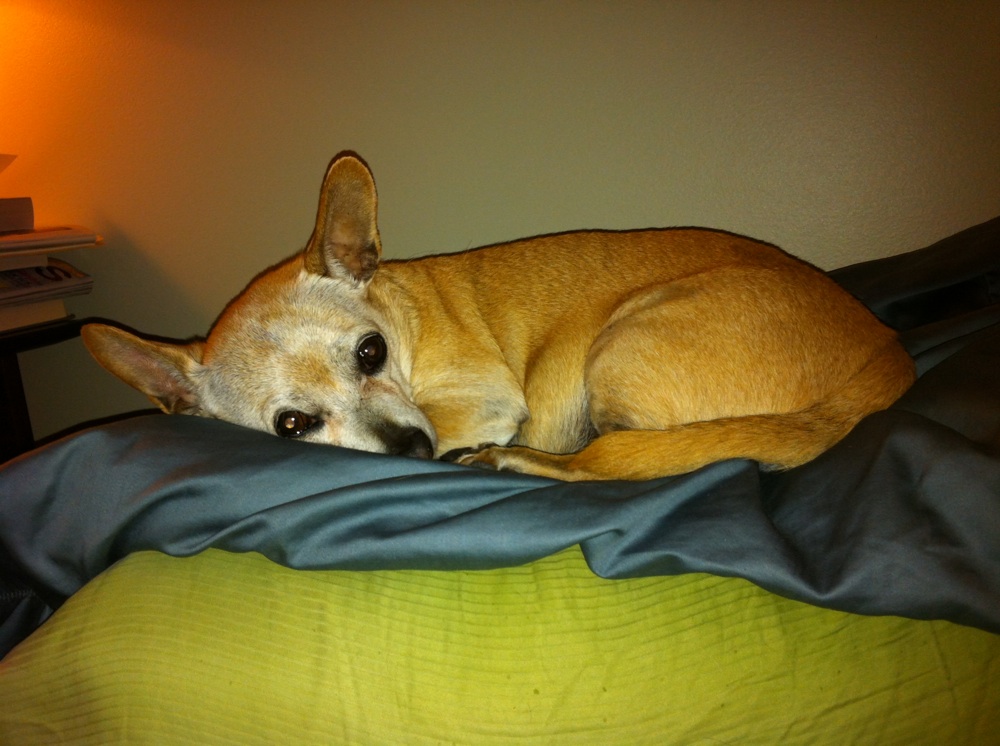