One of Us Lapham’s Quarterly

Shodan: The scariest search engine on the Internet CNN

Japan’s unfinished policy revolution Martin Wolf, Financial Times. Important. Wolf thinks the DoJ’s gamble won’t work (as in structural reforms needed too, and I see no plans for them in the offing).

A Day in the Life: A working journalist reports on the Exxon Pegasus Pipeline spill in Mayflower, AK Corrente

Seriously, what the hell is Obama thinking? Kos at Daily Kos. You gotta read the comments. Kos gets flamed.

The U.S. Collects Less In Taxes Than All But Two Industrialized Countries ThinkProgress (Carol B)

Russell Brand on Margaret Thatcher: ‘I always felt sorry for her children’ Guardian. Today’s must read. Trust me on this one. 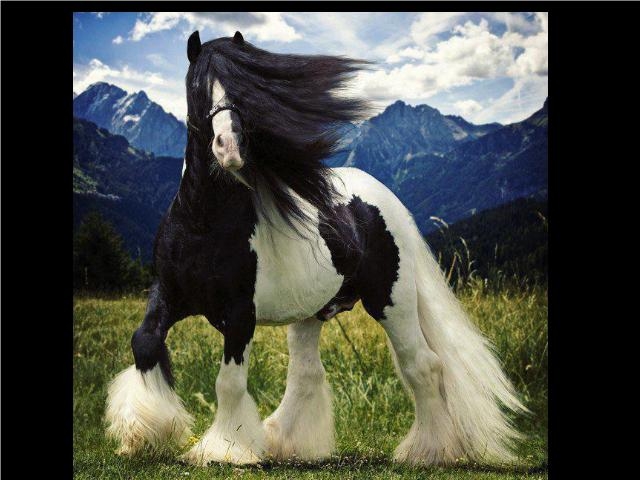