Yes, dear readers, I need to do a writeup on the Senate Banking Committee subcommittee hearing yesterday on the Independent Foreclosure Reviews. But I was all off kilter hours wise, plus a part 2 is next week. In the meantime, you can watch the high points of the much-deserved shellacking by Elizabeth Warren.

Mali to give France new camel after first one is eaten Reuters (Richard Smith, natch)

Should we promote ‘healthy choices’ or ‘healthy environments’? VoxEU

Poll: Most Women See Bias in the Workplace Wall Street Journal. Duh! Women experience bias everywhere. Barry Ritholtz told me recently that for over 15 years, when his wife would put down her credit card to pay for dinner, the waiter would inevitably bring back the charge form to him to sign. Every time. She would sputter to him about it and he would say, “It’s because I have a penis” and sign the receipt. He similarly recounts how women he knows who run businesses and want to get a quote (say for an IT installation) will have the salesperson try to find someone else to talk to, assuming the woman can’t be in charge (mind you, I never get this sort of thing, but I send a “don’t fuck with me” vibe rather than normal female politeness/chipperness).

Recently Barry’s wife looked at the receipt. He’d written “I have a penis” in the signature line. He’d been doing that for 15 years (she dug out some older receipts to confirm) and the restaurant and bank never saw anything amiss.

Great, now engineers think that they are economists too PandoDaily (furzy mouse)

Does Australian prosperity depend on immigration? MacroBusiness

Former Greek prime minister: The US is like Greece Chris Hayes (LucyLulu)

Paul Krugman: Lust for Gold Mark Thoma. While goldbugs are inflationistas, IMHO gold does well either 1. in deflation or 2. when the public does not trust the monetary authorities. If you look at the record of gold in the 1970 through the early 1980s, most people talk about the returns using the peak price. In fact, gold had a classic blowout, the price had a monster three day runup. Tell me exactly how many people sold in that narrow window.

Who Makes Up the ‘Working Poor’ in America? WSJ Real Time Economics

Bait and Switch, CEO-Style In These Times (furzy mouse) 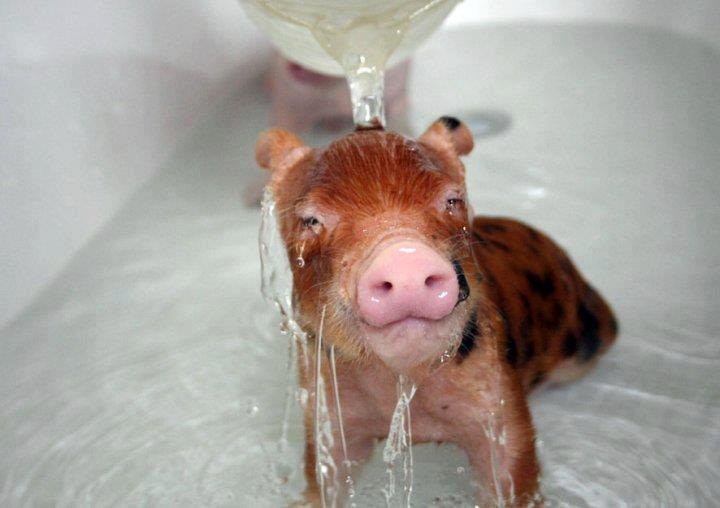