The riddle of Europe’s single currency with many values Wolfgang Munchau, Financial Times

Trouble brews over EU transactions tax John Dizard, Financial Times. I don’t agree with his fulminating about the reach of a transactions tax, if it were Eurowide rather than EU wide (any central bank in a currency deemed important for international commerce, which these days means the euro and the dollar, could impose global rules by threatening to cut any non-complying bank from direct access to its payments system. That would admittedly be quite the staredown with a systemically important bank). But this tax does seem to be badly conceptualized. The point of a transaction tax is to discourage speculation, not to raise revenues. One that is designed to raise revenues is almost certain to hit transaction activity hard. And of course, a botched program in the EU would play right into the hands of bank lobbyists in the US>

America’s problem is not political gridlock Larry Summers, Financial Times. Mirable dictu! There is some sensible stuff in here (this is NOT an endorsement of the piece in its entirety)

Can We Reduce Deficits by “Changing” the Defense Department? Dean Baker 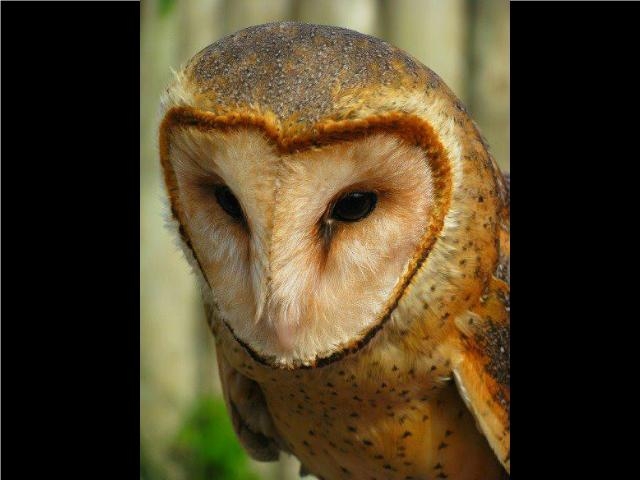 And a bonus, although some will see this as an anti-antidote. Of course, from Richard Smith: 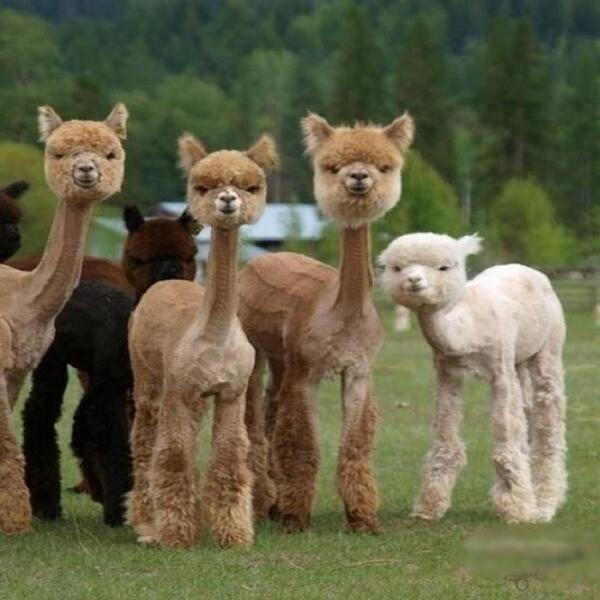