Self-Driving Cars by 2025 OilPrice. This makes me sad. I drive only a few weeks a year, but peculiarly I am a world class parallel parker. This won’t be an impressive skill once self-driving cars are common.

Break Out a Hammer: You’ll Never Believe the Data ‘Wiped’ Smartphones Store Wired. This sounds like an opportunity for some techie: a layperson-friendly app that overwrites rather than wipes data.

US ‘will defend self and S Korea’ BBC. Hhm, the US is joining this war of words. Or not: North Korea: US acts to calm fears over ‘alarming’ atomic plan Guardian

Why China’s economy might topple Martin Wolf, Financial Times. This is as close as Wolf gets to making calls.

In defence of Cyprus Cyprus Mail

A failure of compassion Frances Coppola

The Clown Says, “Italy Should Not Be In A Rush To Have A Government” Econospeak

HBOS chiefs to be slated for failure Financial Times (Richard Smith). Wow, a real investigation. Striking contrast with what happened in the Lehman and AIG failures (the Valukas report was helpful but did not probe some key issues, like managerial failings).

Investments in Education May Be Misdirected New York Times

As It Spied on Occupy Protests, Dept of Homeland Security Fixated on Media Pam Martens

Wages stink at America’s most common jobs CNN (Carol B)

The morality of economics MacroBusiness

Jack London: The People of the Abyss Jesse 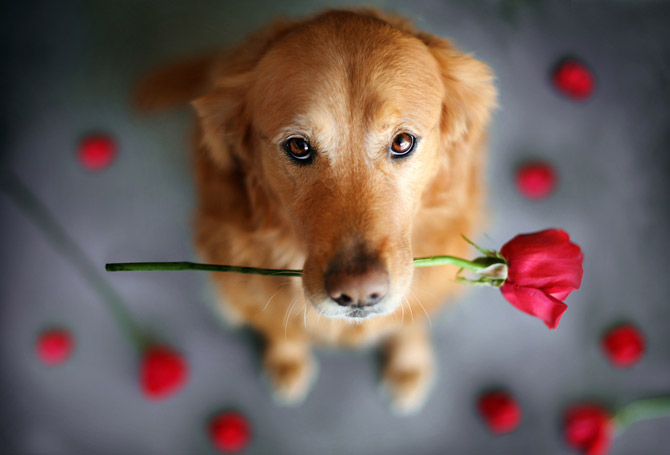