Inside a mile-deep open-pit copper mine after a catastrophic landslide BoingBoing. Lambert: “Definitely Yikes. Click through for spectacular image.”

The Disconcerting Details: How Facebook Teams Up With Data Brokers to Show You Targeted Ads EFF (Lambert)

Boeing in the dark over 787 battery fires Financial Times

Why the Rush to Return to the Gulf of Mexico? OilPrice

China’s post-modern macro data (or, when Q1 is not Q1) FTAlphaville

Is crisis spreading east? Guardian. More like independent gestation. The Japanese had trouble managing the transition from an export-driven to a more balanced economy, and deliberately blew asset bubbles to try to stimulate more consumption. Oops!

The great Aussie rip-off MacroBusiness. This makes me feel an itty bitty bit less sad about not living in Sydney.

Did Chavez’ Pick Steal the Election in Venezuela? Greg Palast

EU near austerity limit, says Barroso Guardian. This is a BIG deal. The EU has now joined the IMF in backing off from austerity. This puts them at loggerheads with Germany. Fur is gonna fly!

Why is Boston ‘terrorism’ but not Aurora, Sandy Hook, Tucson and Columbine? Glenn Greenwald

http://feedproxy.google.com/~r/IanWelsh/~3/yUoXqFMQArE/“>Boston is the end result of a broken system Ian Welsh

Boston Terror Narrative Starts Falling Apart George Washington. The headline is overly dramatic, but if nothing else, look at the YouTube link of a “voluntary” search

Regulators Get Banks to Rein In Bonus Pay Wall Street Journal. Before you get too excited, none of the banks in question are TBTF.

Protecting Boards from Their Own Shareholders James Kwak

Why Politics and Economics Are a Toxic Cocktail Mark Thoma, The Fiscal Times 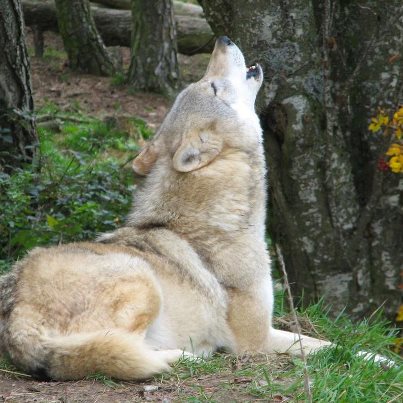