Should we charge land for vagrancy? MacroBusiness. It’s Anzac Day in Oz!

Ex-Bush Official Willing to Testify Bush, Cheney Knew Gitmo Prisoners Innocent Truthout (Carol B). Via Jesse, who also quotes Zola. Hope that is not an omen. Zola may have been murdered (carbon monoxide poisoning from a stuffed chimney).

The Boston Bombing and the Militarization of Risk Triple Crisis

Was Boston Bomber Radicalized at U.S.-Sponsored Workshop? George Washington. The underlying story is from Izvetzia (the real one, not our local imitators), so consider the source, but the flip side is the Russian making noise in public about how they’d sent warnings re the older Tsarnaev forced the FBI to confess, yes it had been warned and found nothing noteworthy.

Like Fifth-Rate Marx Brothers, Without the Laughs Arthur Silber (Lambert)

Eric Schneiderman Challenges Obama Administration Over Mortgage Investigations Ryan Grim and Shahien Nasiripour, Huffington Post. This would be funny if it weren’t so pathetic. Schneiderman complaining now, after the statute of limitations on the really bad stuff has passed, that he was had?

NYPD To Inject Totally Harmless Gas Into Subway This Summer Gothamist. Remind me not to go there.

JPMorgan under pressure in Basel spat Financial Times. The perverse spectacle of JPM arguing against Eurobanks’ race to the bottom.

MF Again Steve Lubben, Credit Slips. Lubben is not optimistic about the suit against Corzine.

As Your Attorney, I Advise You That Miranda Is Bullshit NSFW (mookie). Unlocked for the next day or so, so be sure to read now if interested.

There is no alternative aeon (Jeremy B). Today’s must read. 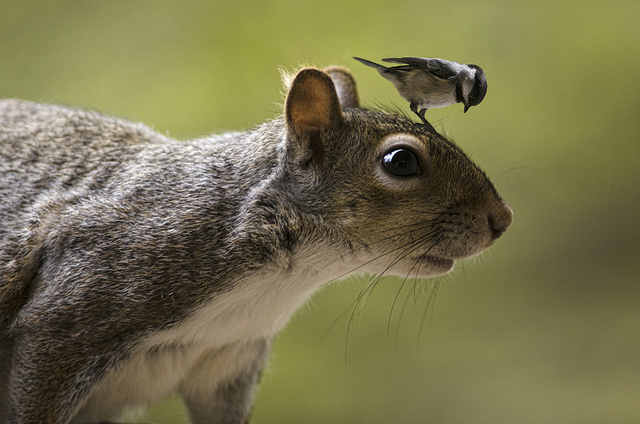 Bonus antidote (furzy mouse). I know armadillos are mammals, but they look like little dinosaurs that somehow got lost when the big Cretaceous–Paleogene extinction event happened. 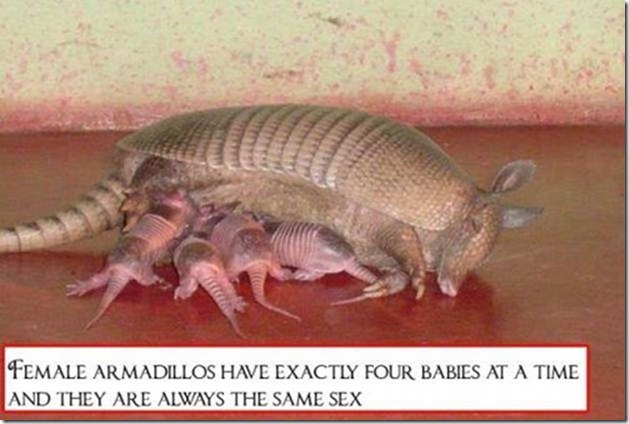