Readers: Yves is either packing for the road or on the road, and so she may well do some post-Links posting later this morning. –lambert

Obie the formerly obese dachshund, who once weighed 77lbs, has over two pounds of loose skin removed after shedding half his body weight Daily Mail. Anti-antidote.

Austerity is not the only answer to a debt problem R-R, FT. Now they tell us! Fixed it for ya. Also: more straw, vicar?

Obama picks Pritzker for commerce post FT. Used to be a bribe only bought you an ambassadorship.

ObamaCare Clusterf*ck: New 3-page eligibility form may scr*w states that are farthest ahead on their exchange software Corrente (and see Aliens Among Us).

CASHING IN ON NATURAL GAS: How The Shale Boom Has Transformed One Rural Pennsylvania County Business Insider

Just How Many Climate “Sceptics” Are There? Desmogblog

Why Not Target a 3% Unemployment Rate? Businessweek. Why not a jobs guarantee?

Americans Most Upbeat in Five Years as Firings Slow: Economy Bloomberg. So will the beatings stop now?

Italy should use its gold reserves to force a change in EMU policy Ambrose Evans-Pritchard, Telegraph

How I exposed Stuart Hall’s abuse: Yasmin Alibhai-Brown on the anonymous letter that kick-started the sex assault investigation Independent

With Bradbury’s Appendix M Opinion and 7th Circuit Vance Decision, the Government Can Torture Any of Us EmptyWheel

US drone strikes being used as alternative to Guantánamo, lawyer says Guardian

The Klown Quotient Increases Power of Narrative. Boston (cf. “we all very voluntarily did what had been asked of us”).

Motivated Reasoning Above the Market

Messages From the Future: The Fate of Google Glass The Interactivist (ScottS)

Where Did All The Search Traffic Go? BuzzFeed

The Shape of Time The Archdruid Report 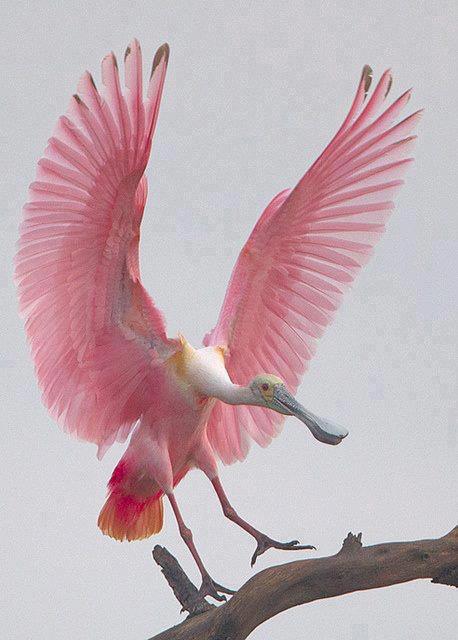