Fire breaks out aboard Royal Caribbean cruise ship Associated Press (Lambert). Assume you had a better weekend than THAT. Plus quite the spate of cruise disasters.

Kafka, meet Orwell: peek behind the scenes of the modern surveillance state BoingBoing (Jeremy B)

The Naxalite Attacks at Sukma: Peals of Spring Thunder Counterpunch (Carol B)

From Crisis to Crisis in Baghdad Counterpunch (Carol B)

ObamaCare Clusterfuck: If you’re over 55 and forced into Medicaid, Medicaid is a collateral loan, and a death tax on your estate Corrente

Neel Kashkari may run for governor of California San Francisco Chronicle Aieee! David Fiderer: “He must think that Californians feel graeteful for all that he did fir struggling homeowners.” ”

I Want to Believe The New Inquiry (MontanaMaven). Today’s must read. 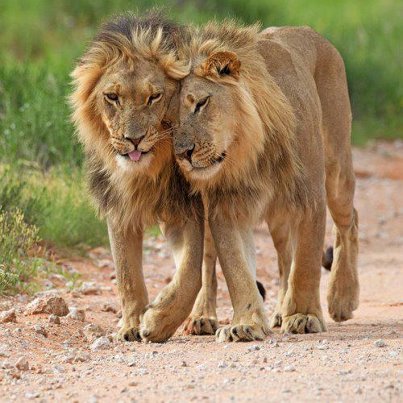