Europe’s slow dawn MacroBusiness. Spanish reader input sought on the proposed small business lending program. 1. Is this amount meaningful? It looks like bupkis 2. Will businesses borrow? Small business in the US haven’t been terribly keen to borrow because they’ve been worried about the outlook, and it goes without saying conditions are a lot worse in Spain. 3. Are there operational issues (as in who the middlemen are and what they’d need to be paid) that means that cheap German loans to Spain won’t result in sufficiently cheap small business loans?

Holder’s Regrets and Repairs Daily Beast. This is vile. We are supposed to feel sorry for Holder?

Why Do the Folks Who Make Booze Care More about their Reputations than the Bankers? Bill Black, New Economic Perspectives

JPMorgan’s CFO Is Stunning In The Latest Issue Of Fashion Magazine ‘Marie Claire’ Clusterstock. The Erin Callan precedent suggests that putting a pretty woman as CFO is not a good sign. And it proved to be a 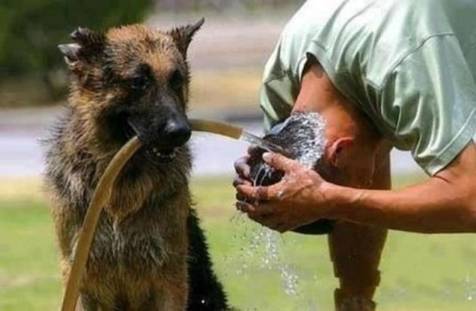