Yesterday’s comments on the Links section started with reader FoolTheBastids recommending TrueCrypt to hide encrypted data inside other encrypted data. Richard Smith pointed out that this was steganography and pointed to a TrueCrypt enhancement but even so, it can be cracked. But there are other fail-safe methods.

Richard is on a roll: VEGETARIAN TAXIDERMY Rumpus

50 Secrets Your Surgeon Won’t Tell You Readers’ Digest (DC Medical Malpractice and Patient Safety Blog). Some of this is very useful.

Will Saudi Arabia Allow the U.S. Oil Boom? Interview with Chris Faulkner OilPrice. Readers will choke on his policy views, but the rest is informative.

Syrian Rebels Turn on Their Political Leadership CounterPunch (Carol B)

A Proxy War Is Raging In Syria George Washington

Immigrants Contributed An Estimated $115.2 Billion More To The Medicare Trust Fund Than They Took Out In 2002–09 Health Affairs (Carol B)

I THINK I KNOW WHAT MIGHT SAVE MSNBC No More Mister Nice Blog (Lambert). Remarkable how Good Dems will go through hoops to attribute their loss of credibility and therefore traffic to anything other than their continued fealty to Obama

Cops Taser Then Shoot Man to Death After Family Calls 911 for Help for His Depression Alternet (Lambert). Holy moley.

Regular People Are Only Halfway Recovered From the Recession Gawker

Why Citi blinked in FHFA MBS cases – and what it means for other banks Alison Frankel, Reuters

What’s Inside the Government’s Deal With Citigroup? Jonathan Weil, Bloomberg

Rethinking macroeconomic policy: Getting granular Olivier Blanchard, Giovanni Dell’Ariccia, Paolo Mauro, VoxEU. A post by the chief economist of the IMF and colleagues. Neoliberalism still is alive and well despite its rampant failures. What is scary is that it treats reducing government debt as a first order objective, when cutting debt levels when growth is less than robust kills economies, as multiple test cases in Europe demonstrate vividly. 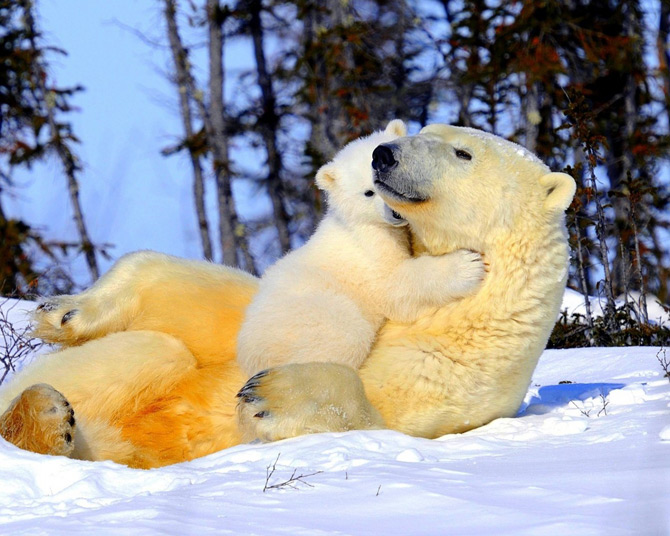