Inside Guantánamo: An unprecedented rebellion leaves a notorious detention centre in crisis Independent

The Magic Lever London Review of Books. How the big banks get away with it.

From Bad Jobs to Good Jobs Truthout. “The strongest payoff comes with socializing and universalizing health and retirement coverage.” Obama didn’t do the first, and is trying to bargain away the second.

To Save The Job Market, Reduce The Medicare Eligibility Age To 55 Bonddad

What is a Job Guarantee? Bill Mitchell – billy blog

For India’s poor, a school under a railway bridge Asahi Shimbun

How Education Generates Profits for the Canny Diane Ravitch

Have You Seen This Book? An O.E.D. Mystery Sasha Weiss

Pay in Blood: May Day and Modern Politics Empire Burlesque

So, why are we so loyal to a president who is not loyal to us? Guardian (and see also). 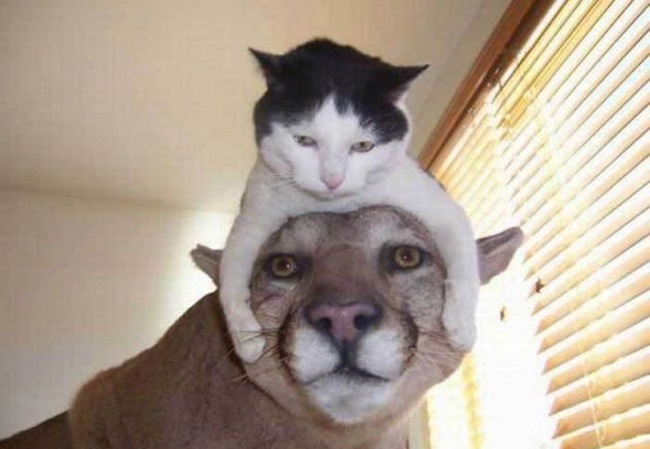