‘This is not a declaration of war’: Israel seeks to reassure Syria over airstrikes that reportedly killed at least 42 Independent

The Blame Game Begins: Who Will Be Held Responsible for Creating the Afghan “Vertically Integrated Criminal” Government? emptywheel

The Commission forecasts for Spain, Italy and Ireland Euro Intelligence

What is the Crash Generation? Next New Deal. I think generational analysis is at best a blunt tool, but this is not uninteresting.

Investing in a Job Guarantee – how much? Bill Mitchell – billy blog

I Am A Republican… Can We Talk About A Single Payer System? American College of Cardiologists. UPDATE A second link, if the original does not work.

Behind the rise of Bangladesh’s Hefazaat Al Jazeera

Expanding Security State Corrente. Lockdown in Madison, WI. Readers, any lockdowns in your area that didn’t make the national news?

Bulletproof Whiteboards And The Marketing Of School Safety NPR

In defense of neglectful parenting mathbabe

The Nocebo Effect: Media Reports May Trigger Symptoms of a Disease Science Daily

The Verdict Is In: Nobody Likes Google Glass Business Insider. Good.

Facebook looks to video ads as it seeks new revenue streams FT. Will Zuckerberg utterly degrade the Faceborg user experience by playing videos automatically? You had to ask? 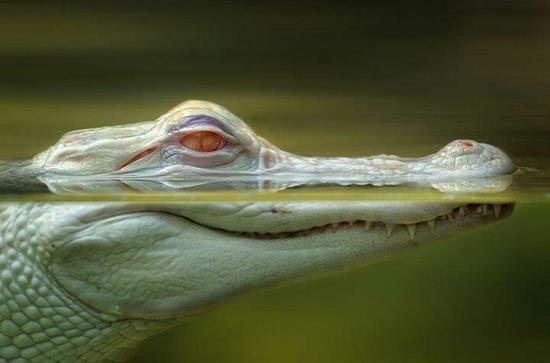