Deadly fire in Bangladesh factory BBC. And an update on the death toll in the factory collapse: nearly 900.

China may not overtake America this century after all Ambrose Evans-Pritchard, Telegraph

Obama Did It for the Money TruthDig (Richard R)

The dark side of home schooling: creating soldiers for the culture war Guardian. I haven’t gone looking, but I bet no US MSM outlet has the nerve to touch this issue.

8th Grade Student: Why So Much Advertising on Pearson Tests? Diane Ravitch (inverness) 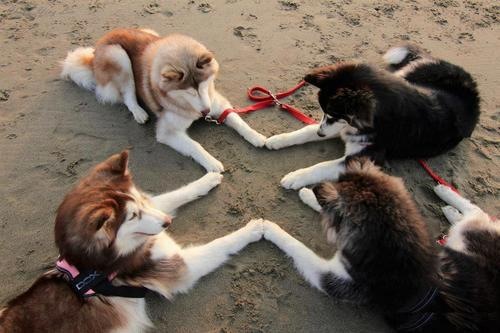 And a bonus (Chuck L). I particularly liked this video: