Israel is Losing in the Syrian War CounterPunch

We Misunderstood Barack: He only wanted the Domestic Surveillance to be Made Legal, not to End It (km4)

Edward Snowden: the whistleblower behind the NSA surveillance revelations Guardian

The Logic of the Surveillance State Ian Welsh

Dianne Feinstein: We Need to Collect Data on Every Single American Because We Can’t Control Our Informants Marcy Wheeler

Also Revealed by Verizon Leak: How the NSA and FBI Lie With Numbers Wired

Obama has hurt himself and business over privacy Ed Luce, Financial Times

Some Tricks To Keep The Government From Spying On You Clusterstock. Wellie, my one habit change is I am turning my old stupid phone off unless I really need to use it (no GPS so turning it off makes it no longer a tracking device).

When did you get hooked? London Review of Books (Lambert). Dunno about you, but even though I am reading GOT (just started Book 4), I’m doing it in a very leisurely manner (Books 1-3 took a full five months in little bits on the treadmill, and I got in the vastly more important The Dispossessed in after finishing Book 3). By contrast, when I read Dune, I had to stay up all night (and that was not normal for me back then) and had a lot stronger sense of engagement in other books I’ve read (such as Gene Wolfe’s Urth series). Even though GOT is a completely different beast, my relationship to it is more like Stephen Saylor’s books on Gordianus, a “finder” (detective) in the Roman Republic. It’s not my genre (I’ll grab one if I need something light when visiting my mother, she’s a mystery addict) but it’s still sufficiently well rendered and engaging to be worthwhile. 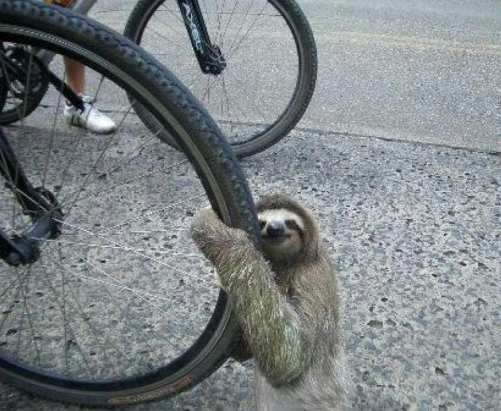