The island of long life Guardian

Why a Saudi Virus Is Spreading Alarm Council on Foreign Relations. This is nuts.

The Islamist government of turkey is about to fall. Minute by minute updates. Reddit (AP). Headline for the thread probably overstated, but the flip side is the MSM is underreporting this story. Oh, and see this.

Thousands call on Turkey’s leader to quit Financial Times. Take it back a bit, the MSM is catching up with social media.

The Imperial Mindset CounterPunch (Carol B)

Justice for All or Justice for Sale? American Interest (Triple Crisis)

Bombers could have been thwarted, Keating reports Boston Globe

Record of Meeting of the Federal Advisory Council and the Board of Governors Federal Reserve. Released at 3:00 PM. J33 believe page 15 is why Mr. Market had a fright at the end of the trading day.

A Brand New Report Shows Just How Wrong Silicon Valley Is About A Tech Worker Shortage Clusterstock (May S). Unemployment is higher among new computer science grads than among those routinely demonized English majors. If you read Slashdot, this is no surprised. There have been regular accounts there for years on the dearth of entry level IT jobs.

The Dangerous Aristocrats of Finance BreakingViews 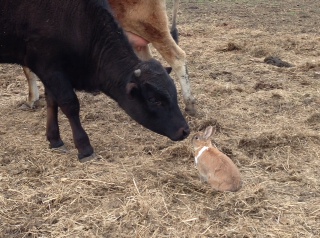