Think You Know All About Distracted Driving? Think Again AAA. In case you know any doubters…

Here’s something about Turkey, and everyone else Alex Harrowell

Crisis Course: High Court Skeptical of ECB Bond Buys Der Spiegel. Looks to be hyping the odds of an unfavorable decision for the Eurozone/PMT, at least according to Serious People

UK living standards at lowest in a decade Financial Times

Hong Kong Groups Plan Protest to Support Edward Snowden Bloomberg. Wonder if any of these groups has any clout.

NSA revelations will test China-US ties, say Chinese media Guardian. The odds of Beijing letting the Hong Kong courts play this one out rather than pushing them to extradite has just gone up considerably. Tsk tsking that legal processes must prevail would be a lovely passive-aggressive gambit.

THE SECRET WAR Wired. Wow, if this PR plant was meant to inspire confidence, whoever was behind it was either mighty tone deaf or brilliantly subversive

Why I Don’t Care About Edward Snowden National Journal (Lambert)

Mayor Bloomberg Asks Donors to Hold Money After Gun Votes Bloomberg. Too much ego on display. He should instead have funded an astroturf group to do this. 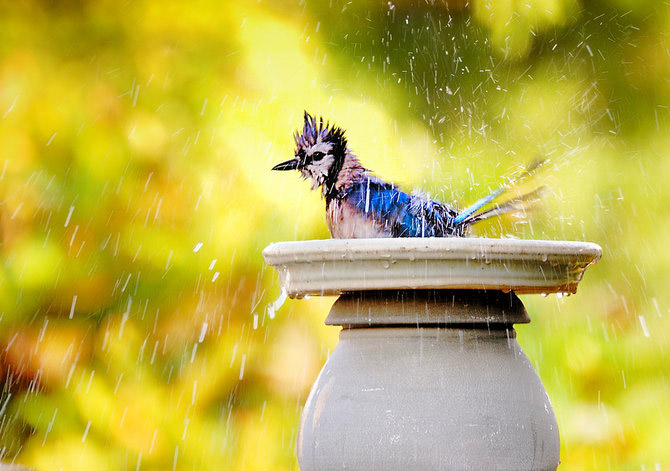