Must Cats Die So Birds Can Live? New York Magazine

Everyone who enters Taksim Square will be treated as a terrorist: Turkish EU Minister Hurriyet Daily News

NSA admits listening to U.S. phone calls without warrants CNet. “[S]ecretly interpreted federal surveillance law”. “The disclosure appears to confirm some of the allegations made by Edward Snowden.”

PRISM: The Difference between Orders and Directives emptywheel (commentary on
this AP story).

Tracking Edward Snowden, from a Maryland classroom to a Hong Kong hotel WaPo

For Snowden, a Life of Ambition, Despite the Drifting Times. I’d sure like to have “drifted” my way to a six-figure job in Hawaii. Just saying. Oh, and “hundreds” of documents. Pass the popcorn. (But why not just release them all?)

From the comments — on dynamism Marginal Revolution

Are Long-Term Unemployed Taking Refuge in Disability? Online WSJ. No.

IMF Article IV on the US: “deficit reduction in 2013 has been excessively rapid and ill-designed”  Econbrowser

What Sweden Can Tell Us About Obamacare Times

‘I have a moral obligation to make my wife as comfortable as possible’: 66-year-old man arrested for growing marijuana for his sick wife Daily Mail

The lost city The Age. Mahendraparvata. 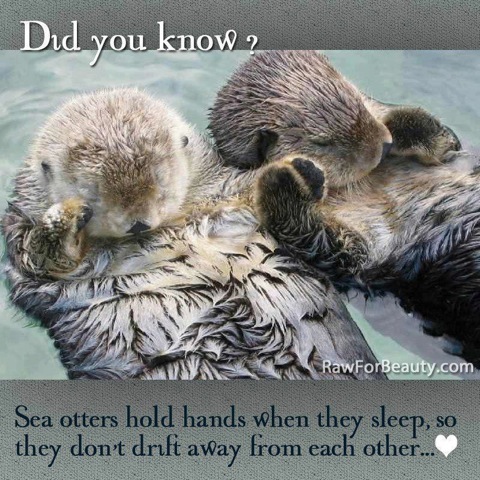