Most readers seem to be happy with the new mobile version of the site, but for those of you who hate it, Lambert describes how to have the desktop version display (and notice that you should get it on an ongoing basis when you visit).

A Homely Rodent May Hold Cancer-Fighting Clues New York Times (furzy mouse). The last time I saw naked mole rats get any attention was in the movie Fast, Cheap and Out of Control, which I recommend.

Smog at Hazardous as Singapore, Jakarta Spar Over Fires Bloomberg

PBOC Said to Inject Cash After China Money Rates Jump Bloomberg. Or not: China moves to save its banks, or does it? MacroBusiness

Icelandic businessman says plane ready to take Snowden to Iceland Reuters. Ah, but would he ever arrive?

The kleptocracy begins its assault on churches Corrente

Colorado: Fracking, Fracking Everywhere, But Not a Drop to Drink? Food & Water Watch

Antidote du jour. This is Fisher, who is one of Richard Smith’s cats (along with his sister Minsky). I can attest Fisher is a very smart, goodnatured klutz. Minksy is a bit more standoffish but warms up over time and is the sports star of the pair. Richard has trained both to do quite the array of tricks, and they lurk when trick time of day comes since they like the associated treats. 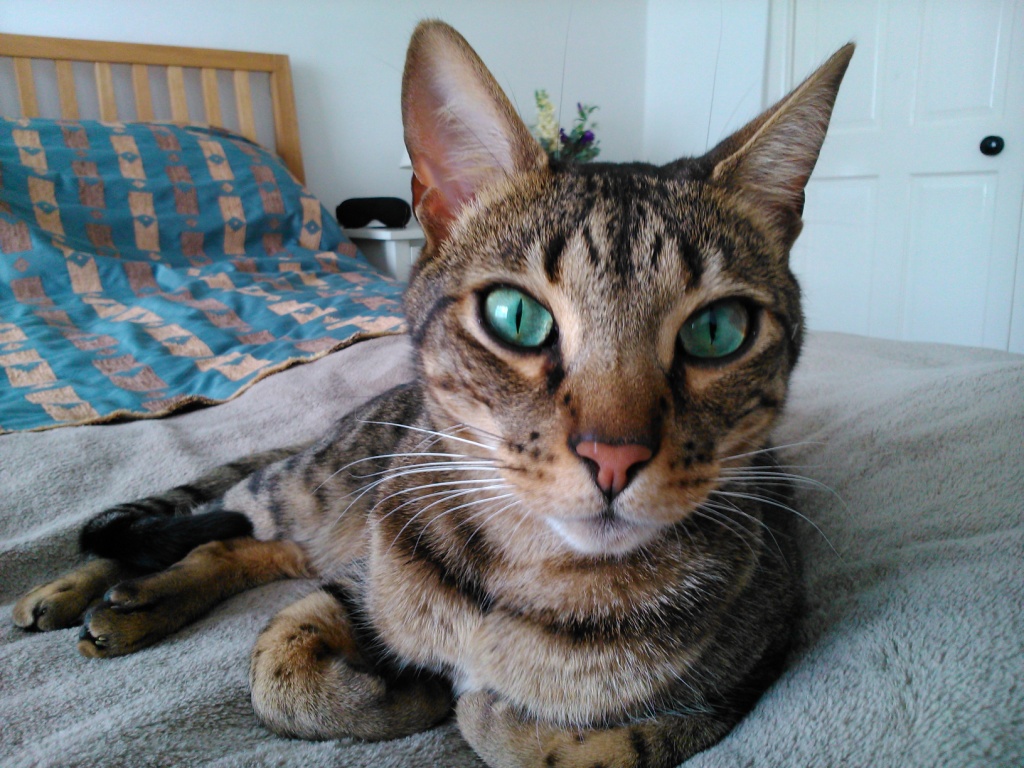