Qantas toolbar to monitor your web activity The Age Qantas seeking to become a PRISM partner.

Brazil protests – what is going on? Vincent Bevins (Lambert)

Not ready to post on Brazil Corrente. Lambert is frustrated with limited and often perplexed English language commentary and lack of sufficiently extensive media coverage (like the live cam in Tarhir Square or the tool that allowed you to see tweets all over Egypt) to provide sufficient raw data to allow him to do some analysis of his own. Anyone with leads or sources in Brazil, please pipe up in comments.

McLibel leaflet was co-written by undercover police officer Bob Lambert Guardian. Getting harder and harder to tell conspiracies from reality.

In Depth Review: New NSA Documents Expose How Americans Can Be Spied on Without A Warrant EFF (Lambert)

Mysterious privacy board touted by Obama has deep government ties Guardian. Shorter: the NSA investigation will be led by part of the problem.

Consensus Emerging With Economists That U.S. Economy Based On Rents Not Production DSWright Firedoglake

Bond selling hits US homebuyer costs Financial Times versus Housing Seen Shrugging Off Loan Rate Rise as Banks Loosen Bloomberg. But if you read closely, the premise is banks will accommodate momentum buying. Isn’t that what got us in the last mess?

The Fed: Bullard slams Fed taper plan, says timing was off MarketWatch. More on this tomorrow…

The world is still being held hostage by its rotten banks John Plender, Financial Times. Money quote: “In effect, the UK and much of the eurozone appear determined to repeat the mistakes that inflicted stagnation on Japan for the past 23 years, but with more financial risk.”

Financial Sector Thinks It’s About Ready To Ruin World Again Onion (Triple Crisis). Dunno when I’ve seen the FT and the Onion on the same page… 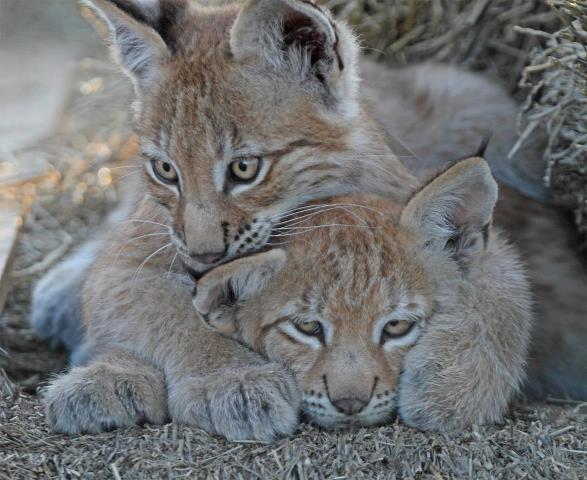