Two-headed turtle hatches at San Antonio zoo Associated Press (Lambert). So where does this put us in the countdown to the opening of the seven seals?

Real progressives believe in breaking up Google Financial Times. Where do I sign up?

Viva la Siesta: Should Southern Europe Really Be More German? Der Speigel. Of course, that assumes southern Europeans work fewer hours than their northern counterparts, which at least in the case of Greece, is simply untrue.

Anglo Irish Bank scandal ‘damages democracy’, Angela Merkel says Guardian. Wow, how much hypocrisy can you pack in one statement? Merkel is in the process of stripping democracies of national sovereignity (and hence democratic rule) as a condition of assistance. And it was the Troika, under German influence, that forced Ireland to assume the liabilities of its bust banks.

After sticking it to Ireland a few years back, EU “fixes” the bank bailout plan Walter Kurtz

Mervyn King Was (Eventually) the Right Man for the Job Clive Crook, Bloomberg. King was openly critical of banks and pushed hard for a UK version of Glass Steagall, but was stymied by Treasury.

NSA leaker’s father says son would return to face charges, US renews calls for his return Washington Post. This looks seriously not good for Snowden.

Ecuadorean Disarray Clouds Snowden Bid Wall Street Journal. In case you missed this bit of the story….looks like the Wikileaks folks didn’t have all the moving parts figured out.

“Intelligence,” Corporatism, and the Dance of Death Arthur Silber (1 SK)

The Government’s Mass Spying Is An Affront To Democratic Values. Let’s Also Not Pretend It’s An Effective And Efficient Way Of Keeping Us Safe George Washington. A good compilation in case you know any people who believe otherwise

Some Thoughts On The Snowden Fallout Moon of Alabama (Chuck L)

Why Ignoring the Demographic Time Bomb Would Be Easy for House Republicans Jon Walker, Firedoglake (Carol B)

Off with his head Michael Smith (Carol B)

WikiLeaks Volunteer Was a Paid Informant for the FBI Wired

Is Philadelphia the Next Chicago? Dissent (Paul Tioxon)

Bank of America Moves Mortgage Jobs To India Bloomberg (1 SK). Wonder if this also helps them in shielding records from discovery….

Save If Failure Impending James Kwak

The Expendables: How the Temps Who Power Corporate Giants Are Getting Crushed ProPublica (Carol B). This is actually not news, but does warrant more attention than it gets. One of my sisters-in-law was a manager at GM for seven years…but was formally a temp. This was in the early 1990s. And many IT staffers are hired through agencies, albeit under contracts rather than as temps, but the effects are similar: they don’t get benefits and have a no-value-added middleman profiting at their expense. 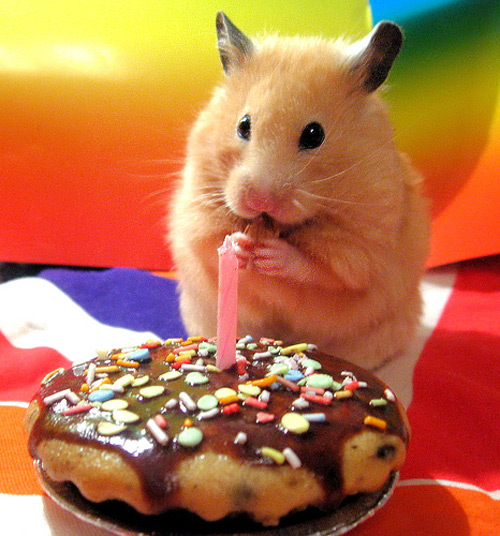