How a 15-year-old entrepreneur got her product into Nordstrom Yahoo. Comments are a little more realistic.

How much should we be fearing “resets”? Marginal Revolution

Austerity, like a B-movie monster, will keep coming back Wolfgang Münchau, FT

We must not accept this economic ‘new normal’ Bernie Sanders, Guardian

Deficit Deal Even Less Likely Online WSJ (SW). From the Department of Schadenfreude.

Obama’s faith in the geek elite who have your secrets Edward Luce, FT

Is it the end of Sykes-Picot? London Review of Books. Syria.

Why Tumblr Was a Massive Steal for Yahoo All Things D

Slash: Not Just a Punctuation Mark Anymore The Chronicle of Higher Education’

Deciphering Detropia: The Power of Degrowth, the Destructiveness of Neoliberalism Health After Oil (danb)

What Is Autism? New York Review of Books 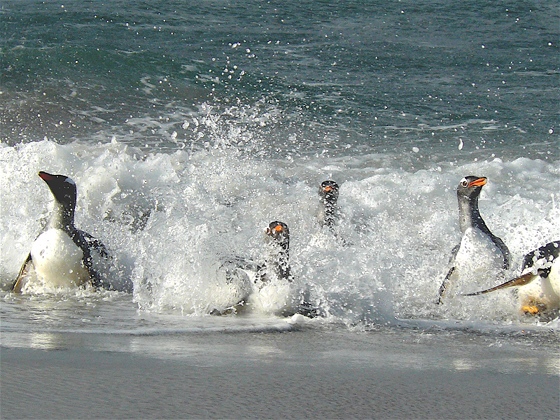