Meeting online leads to happier, more enduring marriages, study finds MedicalxPress (Chuck L). I don’t see the satisfaction scores as being dramatically different. Plus what if successful online daters are just better at puffery, which means they also assign their own projects/activities overly generous scores?

Are Today’s Medicines Any Better Than Drugs Developed Decades Ago? Reuters. There’s a big nomenclature issue that Reuters fails to address. A “new drug application” can be and often is a minor reformulation of an existing drug, such a time-released version you take only once a day to replace the original drug you needed to take every 8 hours. The NDA succeeded in extending the patent on the drug. I don’t have current figures, but an FDA lawyer told me a decade ago that over 85% of the NDAs were for reformulations and new uses of existing drugs (such as using an anti-psychotic to treat anxiety), not what you and I would consider to be a new drug. So at a minimum, the story ignores that Big Pharma finds it more attractive to wring more profits from existing drugs than find new ones.

Erdogan Is Toast Moon of Alabama

The ISM report: US manufacturing slowest since 2009 Sober Look. Of course, Mr. Market is happy because it means more QE!

‘Lost decade of joblessness ahead‘ Guardian

Obama’s faith in the geek elite who have your secrets Edward Luce, Financial Times. Hah, the Nixon meme is staring to take hold! When I used it last month apropos Obama, my mother got annoyed and piped up, “Nixon did some good things!”

This Is Capitalism Now: How a Coal Company Bilked 20,000 Workers Out of Health Benefits Atlantic (Lambert)

Baby boomers are killing themselves at an alarming rate, raising question: Why? Washington Post. Notice no mention of inequality, which has risen rapidly in the last 15 years. Unequal societies are afflicted with higher incidence of bad social outcomes, such as crime, teen pregnancy, and suicide. 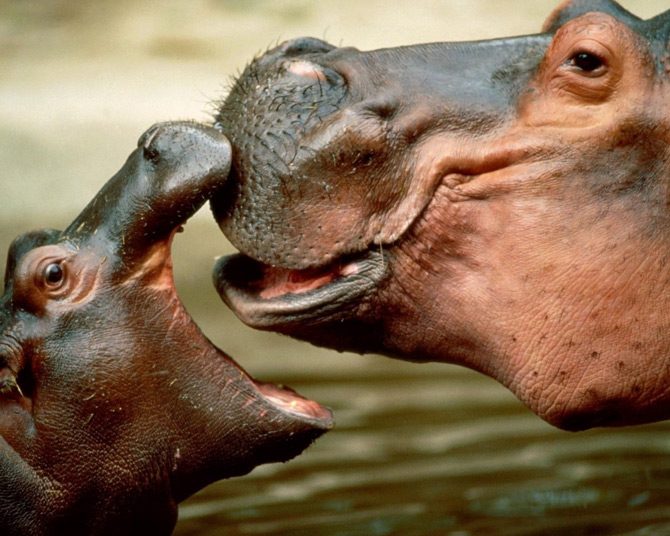