No Accident: Resilience and the inequality of risk OxFam (TripleCrisis)

Time for the US to rethink its LatAm Strategy Triple Crisis

Cuba’s Other RevolutionCounterPunch (Carol B)

So About That Cyberwarfare Summit With China… DSWright Firedoglake (Carol B)

On whistleblowers and government threats of investigation Glenn Greenwald

NYT/Sullivan email exchange. In case you missed it…

Lessons for journos in the NSA revelations CJR. Warns journos to be careful when using cellphones but does not give specific advice as to how to communicate more anonymously

Exclusive: Leader of Anonymous Steubenville Op on Being Raided by the FBI Mother Jones (furzy mouse)

California Dreaming Trudy Lieberman, CJR (Lambert). Looks at whether the claims that the health care plans published in California under the ACA really are cheaper than current plans. 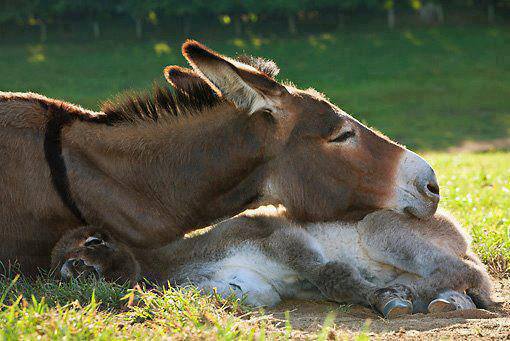