For “Glassholes” only: Google Glass’s exclusion problem Gigaom (Lambert). Maybe Bloomberg will decide that they make it too easy to video the police….

Olli Rehn should resign for crimes against Greece and against economics Ambrose Evans-Pritchard, Telegraph

Big Brother is Watching You. Notice the deafening silence from Obambots?

Why Should Voters Pay For Useless NSA Databases? Moon of Alabama. He’s missing what it is useless for. This isn’t for finding terrorists. It’s for finding out what you are up to should you become a person of interest for whatever means.

Internet giants deny knowledge of NSA eavesdropping program Guardian. Picked up elsewhere, but this is gonna get interesting. It is not implausible that this program was kept secret even from most execs. And tah dah, now we go from categorical denials to this: U.S. Says It Gathers Online Data Abroad New York Times. And what happens if you e-mail or have a Facebook friend who is overseas? I’m hoping to have a post soon from an expert who has sent an argument that needs a bit more unpacking as to why he believe the authorities can learn more from metadata than you’d think…

WSJ: NSA Program Also Tracking Credit Card Transactions Mother Jones. Hhm, as much as I’m not keen on helping warehouse worker abusing Amazon, if you buy everything through Amazon (remember, they have a kazillion merchants), the NSA folks will have to go another layer to figure out what you bought. And there is always good old cash.

Walmart workers: ‘We can’t survive’ Guardian. I was in a Walmart in West Virginia last month (not my plan!) and the women at the registers looked so sad and downtrodden.

U.S. Payroll to Population and Unemployment Worsen in May Gallup (Scott)

Global factors in capital flows and credit growth VoxEU. Consistent with the Borio/Disyatat point of view.

The refi boom is over FTAlphaville 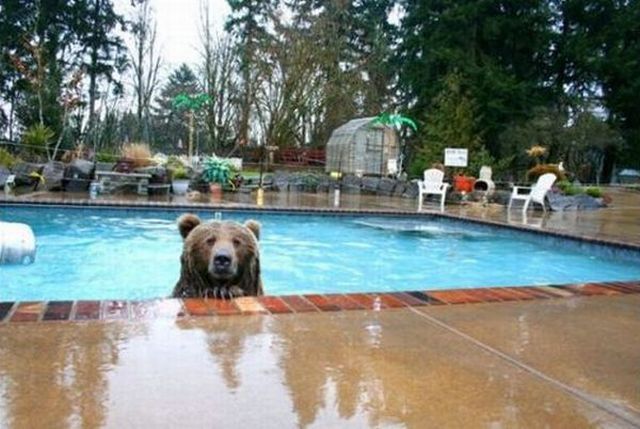