What Happens When the Oil Runs Out? OilPrice

Serco: the company that is running Britain Guardian

Jenkins on Barclays’ need for £12.8bn Robert Peston, BBC. Peston: “…the Prudential Regulation Authority is actually saying that the bank had been somewhat reckless?”

My Life in Circles: Why Metadata is Incredibly Intimate ACLU (Deontos)

Major opinion shifts, in the US and Congress, on NSA surveillance and privacy Glenn Greenwald

More on NSA surveillance programs to be declassified CNN (Deontos)

The Congressman Formerly Known as Crazy Slate. I managed to miss this….

Bank Revenues Surge on Trading Over What Fed Will Do Bloomberg

Woman Awarded $18 Million In Credit Report Case Against Equifax digtriad. I love this result….but wait to see what happens on appeal. If it isn’t overturned and she’s left with upper six figures or more, this will lead to big and badly needed changes at the credit reporting agencies.

Colorado attorney turned whistle-blower alleges foreclosure abuses Denver Post (Harry Shearer). This confirms what this blog and others on the foreclosure beat have been saying for some time, and was confirmed by the Bank of America whistleblowers. But as much as the confirmation is useful, this all has a “too little, too late” feel to it in terms of practical outcomes.

Why Tom Friedman Is the Ayn Rand of Our Times Alternet

How we became what we are today. See some dark origins of the New America and The secret, simple tool that persuades Americans. That molds our opinions. Fabius Maximum (Chuck L)

FED STUDY: We Conservatively Estimate That The Financial Crisis Cost Us Up To $14 Trillion Clusterstock. Andrew Haldane did a back of the envelope calculation a few years ago, assuming output losses were permanent, and the low end of his range was 1x global GDP. This is a US only look, so Haldane is looking more and more right with every day. And the implication was that given the costs of these losses, there was no way you could tax banks enough to recoup the damage. You’d need to prohibit them from engaging in dangerous activities.

The Logical (and Coming) End to the US Empire Counterpunch (Chuck L). Be sure to read the para that starts, “Regarding the scarcity of resources issue” 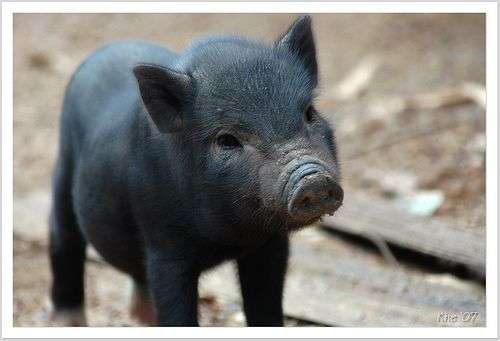