Lambert here: My own blog, Corrente, is holding its summer fundraiser. 31 donors have already contributed to keeping the Corrente servers humming, and to getting lambert a new set of progressive trifocals. Here’s what Corrente is all about, and a history of some of the campaigns we’ve done, going back to 2003. The PayPal and WePay buttons are in the right hand sidebar. Like NC, Corrente is not part of any political tribe or faction. That makes us unusually dependent on contributions from individual readers. Your help is appreciated, and thanks to Yves for giving me the opportunity to ask for it.

Zimmerman Not Guilty in Killing of Trayvon Martin Times

Two Sentences that Explain the Crisis and How Easy it Was to Avoid William R. Black, New Economic Perspectives

David Stockman: Financial Engineering As The ATM Of The Prosperous Classes Testosterone Pit

More On the German Gold Situation: Some Light from Deutschland and Canada Jesse’s Café Américain. “I find the refusal of the Federal Reserve to release the national gold of Germany for repatriation for seven years to be one of the most remarkable of recent developments in the world of money.” And it’s a crowded field.

Snowden documents could be ‘worst nightmare’ for U.S.: journalist  Reuters

Edward Snowden statement: ‘It was the right thing to do and I have no regrets’ Guardian

The Doubters Are Wrong: Edward Snowden Is a Game-Changer Mother Jones

Whatever Happened to MoveOn.Org? Progressives and NSA Spying  Counterpunch. Nothing at all. Why?

Why China and the US (Probably) Won’t Go to War The Diplomat. Nukes, the Pacific.

The bloody day Harry was witness to an horrific war crime: Prince was just 220yds away when US Special Forces trooper fired machine gun at Afghan goat herders Daily Mail

Why is the rich US in such poor health? New Scientist

Where are the missing 90-year-olds? BBC

The oil and gas of their discontent: Will 10 energy-rich, conservative Colorado counties break off to form the 51st U.S. state? Daily Mail

Game Theory is Useful, Except When it is Not Symposium

In a few minutes you do not learn much Bill Mitchell – billy blog. Shovel, Dr. Thoma?

Into the Silent Darkness? Power of Narrative 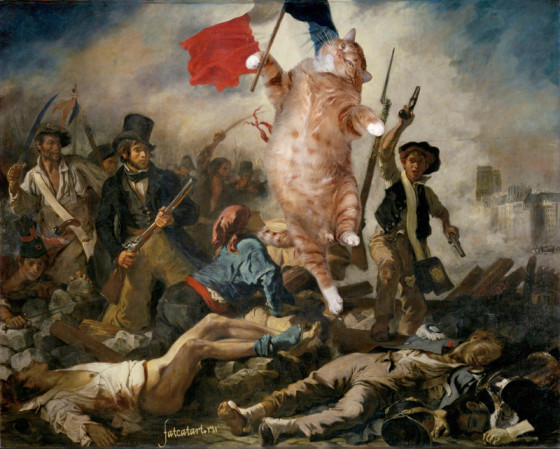