A change of guard at the Old Lady Editorial, FT

Obama to Africa: you need to do more McClatchy

Family Matters: The Most and Least Expensive Cities to Run a Household in America Mint (CB)

The Light of the World is in You: It has not been Overcome Left in Alabama (KF) 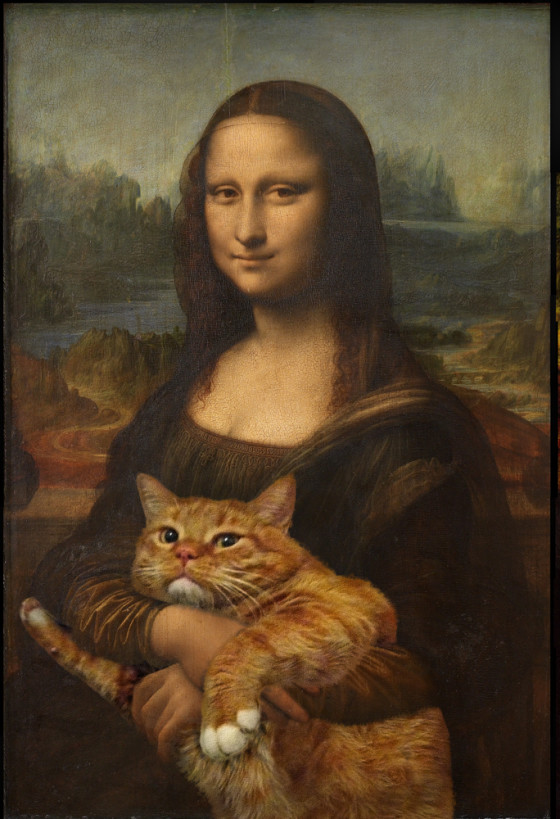