Suddenly, a ray of hope for the Post Dan Froomkin, CJR

Bezos/Washington Post The Big Picture. “Paywalls are for pussies.”

The origins of the Forbes 400 Marginal Revolution

In rural Maine, rise of the machines pushes out migrant pickers Reuters

Remarks by the President in a Press Conference White House. Top quote: “Q Can you understand, though, why some people might not trust what you’re saying right now about wanting to — THE PRESIDENT: No, I can’t” (hat tip, MontanaMaven).

What It Means To Be An NSA ‘Target’ Gizmodo Australia

NSA memo says the agency monitors 1.6 percent of all internet traffic The Verge

The Snowden effect The Economist

There is no terrorist threat: The feds want you to think there is, compliant media goes along Salon

We fear what we’re told to fear, not what we should fear. Like Fukushima Fabius Maximus. Fukushima roundup.

Why I changed my mind on weed Sanjay Gupta, CNN

Everything you know about drugs is wrong Salon

Towards a radical new theory of Anglo-American slavery, and vindication of free markets Ambrose Evans-Pritchard, Telegraph

Why a mathematician will be talking to a theologian Magic, Maths and Money. Too many typos, but thought-provoking. 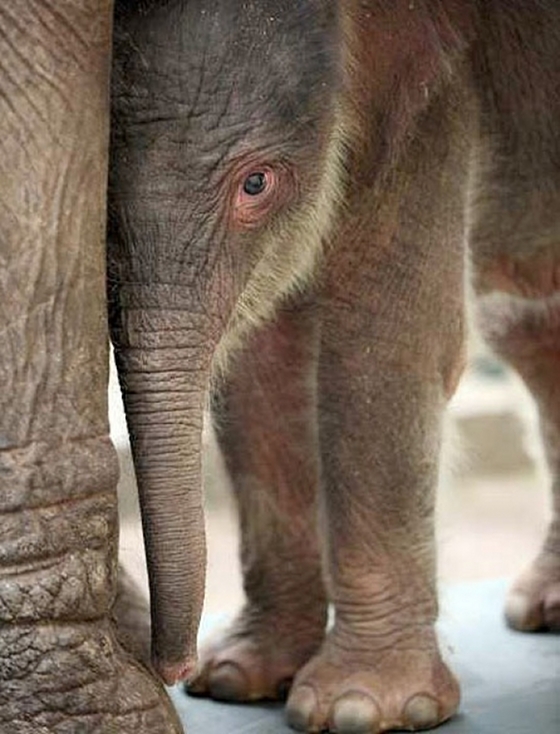