Obama source predicts Summers will be named Fed chief soon CNBC. So that’s what they consider a successful trial balloon, ay? This is just a power play, proof to the funders that nobody is beholden to those dreaded liberals.

Under Obama, Little Progress on High-Level Jobs for Women NYT. See above. Fitting that the Summers-to-Fed confirmation leaks out on Women’s Equality Day.

US Treasury to Hit Debt Limit in Mid-October WSJ

Boehner aide: Obama must consult with Congress on Syria The Hill

Banks, economists and politicians: just follow the money Simon Wren Lewis. “The single most effective way of avoiding another financial crisis is to reduce the political influence of the banking sector.”

We’re all Still Hostages to the Big Banks Anat Admati, NYT. Missed this one yesterday.

CFPB Announces New Additions to Leadership Team Look at #3. Maybe it’s hard to recruit new talent, but a consumer protection agency hiring someone directly from JPMorgan Chase is like the FBI holding a career fair for the mob.

How to Invent a Misleading Statistic Media Matters

We Are All Connected Dave Johnson

Antidote du jour is my Boston terrier, Stella, who celebrated her 11th birthday on National Dog Day on Monday. 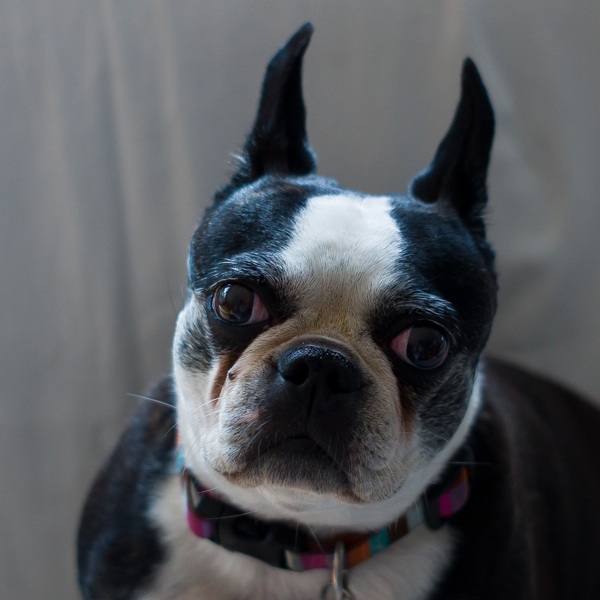