The I Have a Dream Speech – full text USConstitution.net. 50 years ago.

US Demands More than $6 Billion From JPMorgan FT. This is from the FHFA put-back lawsuits, led by that horrible Bush lackey Ed DeMarco, who may extract more from JPM than any other entity in the federal government.

Military Interventions On Behalf of Rebels Typically Lead To More Killing of Civilians Not Less Slate. (Trying to give a sense of the broad range of opinion against strikes)

“Experts” Who Are Always Wrong About Everything Want to Bomb Syria Lawyers, Guns & Money (see above)

The Debate Over Intervention in Syria George Packer, The New Yorker (see above)

Kerry signals US Intervention in Syria, but to What End? Juan Cole

The Great Lesson from the Great Recession Mark Thoma

Jerry Brown seeks $315M to avoid mass release of prisoners Sacramento Bee. This is embarrassing. California keeps getting told that they are violating the 8th Amendment by imparting cruel and unusual punishment on prisoners, and Jerry Brown keeps trying to bargain. The latest is taking money from a reserve that would go to education and health care and using it to lease private prison space and sell inmates to out-of-state operations. It’s disgusting when you consider the alternative of a release of non-violent offenders is eminently doable.

Chart of the Day: Which Countries Snoop on Facebook Users the Most Mother Jones

Internal Documents Reveal How the FBI Blew Fort Hood Mother Jones. Spied on Nidal Hassan for a year and it still did no good.

Finally, A Dictator Does Something that Lanny Davis Cannot Tolerate The New Republic

Miley Cyrus Twerking On Things We Should Talk About Tumblr 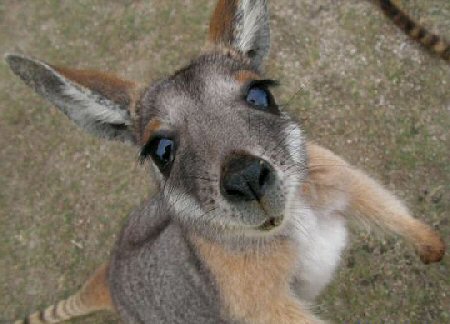