Regulators Ease Mortgage Rules WSJ. Worth its own post but I didn’t have the time. The corrupt bargain between the industry and “progressive” housing groups really rankles here.

Organized Opposition To Larry Summers Forms, Ramping Up For Confirmation Battle Huffington Post. Note that they’re ramping up for the confirmation fight, because the nomination is already expected.

Syria chemical weapons response poses major test for Obama LATimes. “One U.S. official who has been briefed on the options on Syria said he believed the White House would seek a level of intensity ‘just muscular enough not to get mocked’ but not so devastating that it would prompt a response from Syrian allies Iran and Russia.” So it’s a “bully on the playground” style of foreign policy.

Military strikes on Syria ‘as early as Thursday,’ US officials say NBC News

Bomb Syria, Even if It Is Illegal NYT. The liberal media.

Faced With Budget Cuts, 99.5 Percent Of Teachers Spend Their Own Money On Supplies Think Progress

Cory Booker is tired of “cynics” and “bloggers” Salon

Why Your Startup’s Culture Is Secretly Awful Fast Company 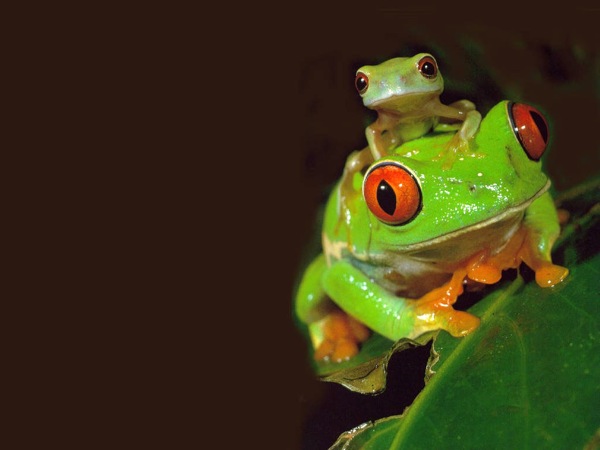