“Alternatives” Isn’t a Dirty Economic Word HBR Blog. “The strength of TINA as a governing principle is that it’s simple.”

Wonkbook: The most uncomfortable question in today’s jobs report Wonkbonk, WaPo. “Has there even been an economic recovery?” Simple answers to simple questions: No.

Crying Wolf, Wolf, Wolf Moon of Alabama. At least Bush had the common decency to resort to gaslighting in an election year, not an off year. Let’s just hope the administration doesn’t engineer too much corroborative detail intended to give artistic verisimilitude to an otherwise bald and unconvincing narrative.

Why have so many liberals been silent about NSA spying? Ana Marie Cox, Guardian. Because they’re for it.

Manning verdict not a win for journalism CJR

Every day in Guantanamo is Groundhog Day… whether you’re a guard or a prisoner: A gripping dispatch from inside the notorious terrorist detention camp DailyMail

Pacemakers, Cars, Energy Grids: The Tech That Should Not Be Hackable, Is Minyanville

The Attack in Benghazi: Worth Investigating After All The Atlantic

What soldiers really did in the second world war FT

The Great War: we are as blind to our times as the innocent lovelorn boy was in 1913 Guardian

What doux-commerce means to me Magic, Maths, and Money

Has the Rise of Online Shopping Made Traffic Worse? The Atlantic

Outgrowing the Traditional Grass Lawn Scientific American. If you’ve had to mow the grass this weekend, consider alternatives.

On the Far Side of Progress The Archdruid Report 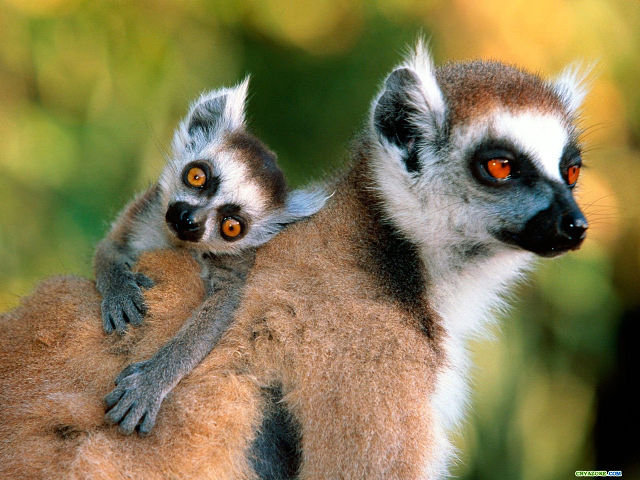