Washington Threatens Pakistan with Sanctions if it continues with Iran Pipeline OilPrice. The signaling looks ugly. Pakistan actually mentioned its status as a nuclear power in politely telling the US it needed to go ahead (the message was also implicitly, “give us as much oil or gas as Iran will and we might reconsider”)

Surveillance questions snowball: 5 stories you may have missed CBC (Deontos)

Pissing Off Friends is a Doomed Strategy CounterPunch (Carol B)

Obama: ‘We don’t have a domestic spying program’ Reuters. My nominee for Obama’s “I did not have sex with that woman” quote.

GDP Growth must Slow as Oil Limits are Reached OilPrice

Help! Police! Daily Kos. OMG, you need to read this…

Fleecing Pensioners to Save the Banks CounterPunch (sgt. doom, Deontos)

Objectors’ Siren Song Enchants During Article 77 Proceeding Isaac Gradman. If you are remotely interested in the $8.5 billion “get out of liability almost free” settlement that Bank of New York is foisting onto investors on behalf of Bank of America (when BoNY is contractually obligated to operate on behalf of the investors!) you need to read this post.

Obama Should Stop Talking About How Great Homeownership Is Clusterstock

Do wage shares have to fall with globalisation? Business Line 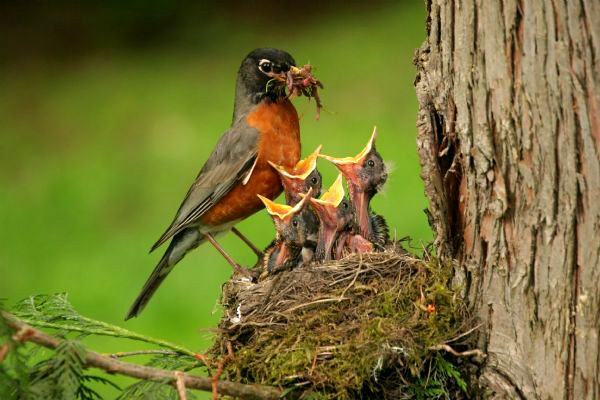