Starved polar bear perished due to record sea-ice melt, says expert Guardian (CJ). Click on this only if you are brave.

Obama veto leaves patents under a cloud Financial Times. This was a result of 2012 campaign donations. Tom Ferguson is on the verge of publishing his meticulously detailed election analysis.

The Details of Hiroshima New Yorker

‘Socially useless’ UK banks must change, says Mark Carney Telegraph. Well at least Carney is continuing in the recent Bank of England tradition of telling the banks in no uncertain terms that they need to shape up, which is more than we get from regulators here. But what sort of action will he take?

Government Reverses Course on Warrantless Wiretapping in Criminal Case, Admits Duty to Notify Defendants ACLU (Deontos). If I read this correctly, means less than you’d think given that we have learned the government also doctors how it got its evidence.

Edward Snowden’s Anonymous, LulzSec Supporters Virgin Losers, Former NSA Chief Says Inquisitir (Deontos). Nothing like seeing the officialdom under so much strain that they start getting visibly unhinged in public.

US acts irresponsibly by bearing grudge against Russia over Snowden Tass

For Obamacare, Some Hurdles Still Ahead New York Times

Manhattan Housing Crisis Claims People With Millions In Cash, No Need For Mortgage As Victims DealBreaker 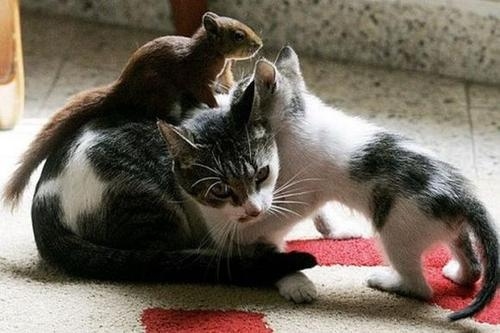