What do you get when you cross a lion with a tiger? A liger! And these cute cubs will grow into the biggest felines on the planet Daily Mail

Embassy, consulate closures applauded on both sides of the aisle WaPo

A Story About Michelle Rhee That No One Will Print Taking Note. Charters = corruption.

You needn’t be wrong to be called delusional Guardian

Friday Puzzler: Sexual Assault and the US Military Political Violence at a Glance

The Art of the Phony New York Review of Books

A much-maligned engine of innovation Martin Wolf, FT. “The entity that takes the boldest risks and achieves the biggest breakthroughs is not the private sector; it is the much-maligned state.” 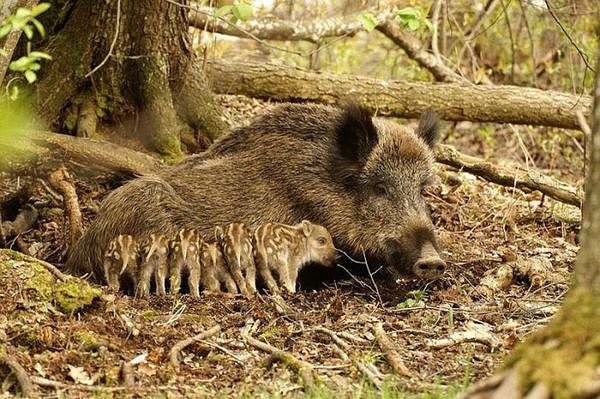