San Diego’s Pandas Are So Much Better at Sex Than D.C.’s Atlantic Cities (MS)

Scary Thought on Labor Day Weekend: Obama’s Economic Team Think They Are Doing a Good Job CEPR. Well, for their owners, they are.

Dr. King Was A Man, “The Dreamer” Is A Zombie Black Agenda Report

Poll: Eliot Spitzer way ahead of Scott Stringer Politico (but and however).

Why Wall Street Wants Larry Summers (and Why the Rest of Us Should Not) Laurence Kotlikoff and Jeffrey Sachs, Yahoo Finance

Why We Still Have College Adminstrations That Are Soft on Rape Mike the Mad Biologist (this, probably).

At the Limits of the Market: Why Capitalism Won’t Solve Climate Change, Part 1 DeSmogBlog. Part 2.

At the Last Minute, Obama Alone Made Call to Seek Congressional Approval Online WSJ. The phone call before the Rose Garden statement was to Hollande.

Senate to vote on Syria resolution no later than week of September 9: Reid Reuters

Text of the AUMF Politico. No sunset clause?

Above My Pay Grade Eschaton

Syria: Obama’s Climb-down – Congress Vote On All Out War Moon of Alabama. A called shot.

The Syria vote brings to an end decades of delusion FT

Facebook strips away a bit more of your privacy – but won’t say why The Register. Your selfie in ads! 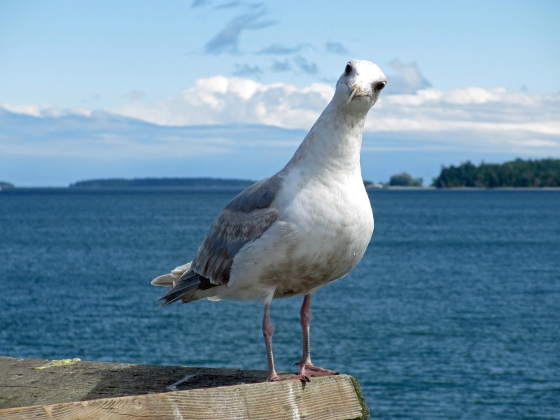