No One Has to Tweet American Prospect. Actually say the reverse. I hate Twitter, even though I use it a bit. Newspeak. The last thing our culture needs is more rapid reaction, lower content media.

A Campaign in Germany With Influence Beyond New York Times

Report: Medical Examiner Shiping Bao Claims George Zimmerman Shot Trayvon Martin In The Back NewsOne. From what I can tell, this story is still languishing in alternative media.

AFL-CIO to partner with the Sierra Club, other “progressive” groups? Corrente

Factory Rebirth Fizzles in U.S. as Work Shipped Overseas Bloomberg. I was really hopeful about reshoring…

Trade and innovation in services VoxEU

The Post-Lecture Classroom: How Will Students Fare? Atlantic (furzy mouse). Lambert: “Ugh. A Dean does a study funded by a technology company. This has the stench of corruption.”

This National Journal Cover On Larry Summers Is Not Subtle Clusterstock

Everything Wrong With America In One Simple Image AddictingInfo (Carol B)

Antidote du jour. Furzy mouse writes that this horse, Akhal-Teke from Turkmenistan, is has been declared to be the world’s most beautiful horse, but I have no idea how that was determined. 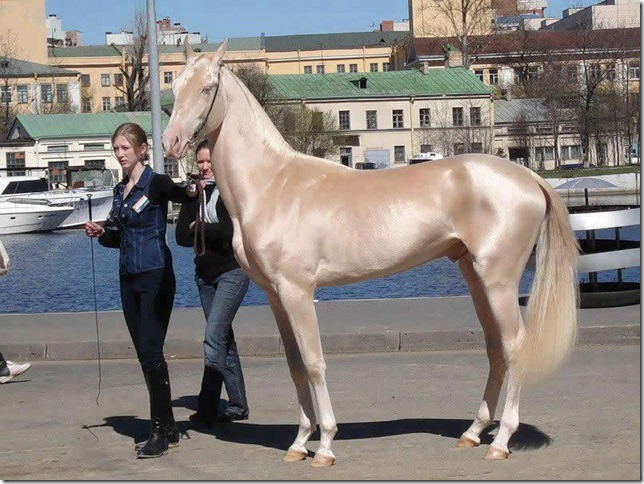