Is there a media blackout on the fracking flood disaster in Colorado? Bluedaze

Summers over Felix Salmon, Reuters. The Fed isn’t political? Like the Supreme Court?

Summers Out, Yellen In? Tim Duy’s Fed Watch. Obama would be petty to throw Yellin aside.

Yellen’s nomination is not a done deal Sober Look

With Larry Summers out, what’s next? Politico

Obama to mark fifth anniversary of financial crisis, highlight response The Hill. Monday from the Rose Garden. Pass the popcorn.

Stocks Are Increasingly Vulnerable To A Severe Decline Business Insider

Why We Didn’t Learn Enough From the Financial Crisis HBR

Joe Stiglitz: The People Who Break the Rules Have Raked in Huge Profits and Wealth and It’s Sickening Our Politics Remarks to the AFL-CIO convention.

Could the Debt Ceiling Fight Eliminate the Trade Deficit and Create Millions of Jobs CERPP (and see).

Mismatches in Race to the Top Limit Educational Improvement EPI. But what would you expect from policy built on scab labor?

Asia, Credit and the End of Stuff Nemo’s Blog

A Sense of Homecoming The Archdruid Report 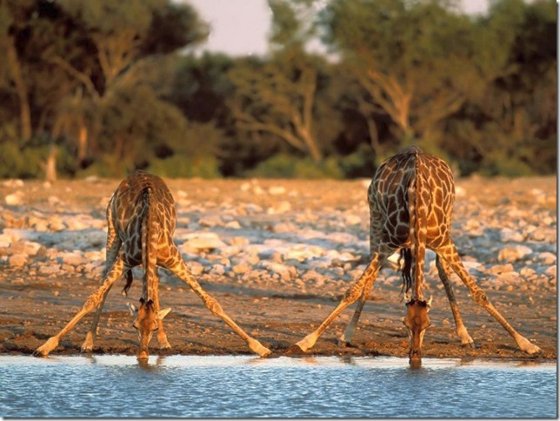