Slow-motion world for small animals BBC. Hah! Time distention! Sometimes I am lucky and get it right before I need to get up.

In China, Change—and Uncertainty—Are in the Air Triple Crisis

Ignore the doomsayers: Europe is being fixed Wolfgang Schäuble, Financial Times. It would serve Schäuble right to have this piece be the modern analogue to Irving Fisher’s “Stocks have reached a permanently high plateau” but the carnage would be a high price for the shadenfreude.

BIS: Global credit excesses worse now than pre-GFC MacroBusiness. Only problem is White combines private debt and all public debt. Would love to see the comparison with fiat issuers backed out. And it’s not “BIS” but “former BIS chief economist who gave early warnings of the housing bubbles.”

A Spoiler Attempt On U.S.-Iran Negotiations Moon of Alabama

Working Thread: UN Chemical Weapon Report on Syria Released Marcy Wheeler. Wheeler points out the possibility the evidence could have been doctored. I note some pundits like Kevin Drum making much of the 2 intact shells which were not of the sort the rebels used. That would strike me as classic drunk under the streetlight analysis, in that it’s the easiest to identify but less reliable that ordnance that was clearly deployed in the attack.

Why the U.S.-Russia deal on Syria is a victory for Assad Atlantic

Navy Yard shooting was in a very secure area Politico

Yogi’s Corner: Transcript of “How” Health Exchanges Will Operate Lambert

The US Federal Deficit Continues to Shrink TruthOut (furzy mouse). Contractionary but may be the cost of keeping the Grand Bargain at bay.

Summers Out, Yellen In? Tim Duy. Please bear in mind: just because Yellen is the best candidate that has a shot at being nominated does not mean she’s wonderful. Summers set such a low bar than anyone looks a lot better relative to him.

Obama blinked first in battle for Summers Financial Times. FT also sees the Tester “no” as what killed Summers. 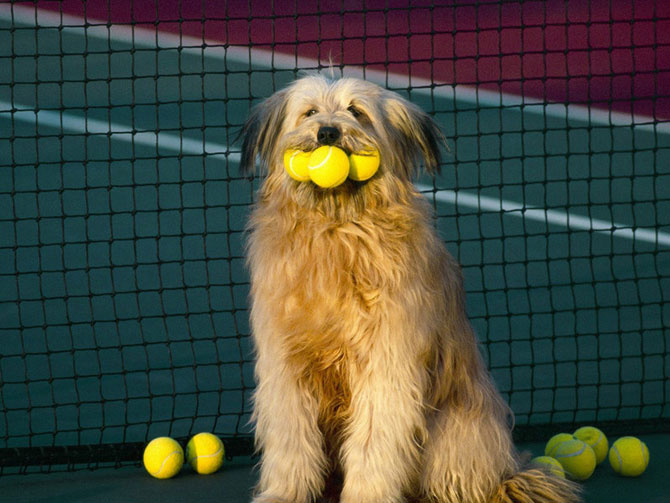