Was This Whistle-Blower Muzzled? Times (LucyLulu)

Why Is Syria Under Attack? Truthout

Do we hug? Kiss? Shake hands? Bow? We need to be told FT

Are NYPD on the Apple payroll? Cops hand out flyers urging people to upgrade their devices to iOS7 because it is ‘safer’ Daily Mail

Hillary in Midair New York. “Revealing the polarizing figure who saw vast right-wing conspiracies.” Of course, she was right; back then it was Richard Mellon Scaife funding sleazy bait shop operators from Arkansas; now it’s the Koch Brothers; but Bill Clinton hangs out with Pete Peterson, so I guess it’s a conspiracy so vast that everybody’s in on it, eh? Everybody who’s anybody, I mean.

Grayson on Benghazi: The Scandal That Never Was YouTube

How to stop a coal train in its tracks Waging Nonviolence

Small Fowls Screaming over the Yet Yawning Gulf Jacob Bacharach

Intimacy on the Web, With a Crowd Times. More on tips, the service economy, and emotional labor.

The art of the fugue Stop Me Before I Vote Again

Changing brains: why neuroscience is ending the Prozac era Guardian

Atheism starts its megachurch: Is it a religion now? Salon 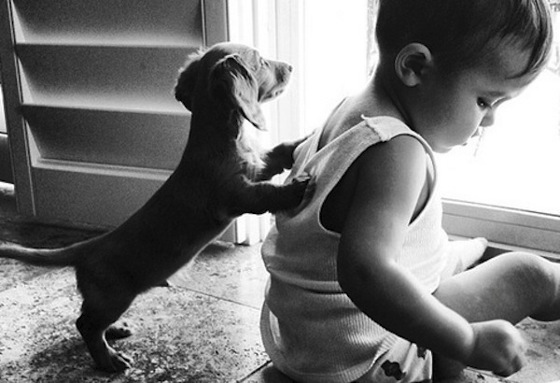