The ICC as the Sword of Damocles Just Security. A new blog, flagged approvingly by the folks at emptywheel, and born full grown, like Athena.

Some Syria Links Moon of Alabama

President Obama speaks out on Trade Promotion Authority Politico. In which Obama comes right out and says Boeing owes him a payoff, um, gold watch. Just a joke, of course.

Why the GOP Effort to Shut Down the Government in Order to Kill ObamaCare Is High Risk- 9/22 (Part 1 and Part 2) & 9/23 Fox News. Pat Caddell and the saner folks at Fox are concerned.

Lower Health Insurance Premiums to Come at Cost of Fewer Choices New York Times (furzy mouse). And this is not necessary. I have a cheap indemnity plan, which means I can see anyone, even go straight to a specialist. There’s no excuse for all the ripoffs, except of course that they can get away with them.

Do European fines deter price fixing? VoxEU. Wow, says fines ought to be much higher!

The idiocy of crowds Felix Salmon

Gauging the trajectory of the US housing market Sober Look. I’m not surprised, since Aug home sales are the result of contracts entered into in June and July. I heard a lot of reports of buyers rushing to close deals on the fear that the taper talk/reality would only make matters worse, so they wanted to get through what they thought was a closing window. I had said earlier we wouldn’t get a good reading on the impact of the early summer rate rise before the September data was in.

Life on a trailer park BBC. At least in Alabama, living in a mobile home is a necessary but not sufficient condition for losing everything in a tornado.

4 Reasons Not to Contribute To Your 401k MoneyMuser (Carol B) 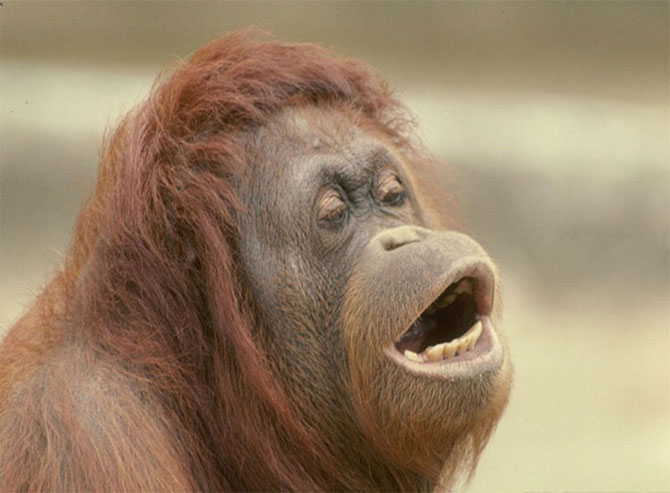