Giving it all up to be a Christmas Island ‘beachcomber’ BBC

Hormone disruptors rise from the dead Nature. This is a very big deal. Are these molecules big enough to be able to be filtered with simple consumer filters? Even if so, this is yet a class issue as well as a health issue, since poor people can’t afford to do that.

Why We’re Shutting Off Our Comments Popular Science (Edward D)

MoD study sets out how to sell wars to the public Guardian (Dr. Kevin)

Most of Syria’s toxins said to be ‘unweaponized” Washington Post

Did Iran Win The US-Iraq War? DSWright, Firedoglake (Carol B)

U.S. Lawyer ‘Drops’ Snowden’s Father Moscow Times (Deontos). We had said the father was a loose cannon and weren’t too taken with the attorney either….

Matchstick-sized sensor can record your private chats New Scientist (Robert M). So are we all going to have to carry little white noise generators to protect ourselves? Voice activated, of course.

Companies Admit They Fixed Prices of Car Parts New York Times. Holey moley, Holder is doing something other than warm a seat. What gives? Of course, Cuomo had a similar pattern as NY AG: he did pretty much nothing until close to the end of his term, then launched cases at the end. I don’t think this had to do with the time it took to develop cases but to do the minimum action (which annoys powerful people) while generating enough headlines to look tough (and at the end of your time in office is best since people remember the most recent actions more readily).

Wal-Mart Cutting Orders as Unsold Merchandise Piles Up Bloomberg. Another dent in second half GDP growth.

Update on the Rolling Jubilee Strike Debt. Includes a response of sorts to our post. Readers are encouraged to read it and reach their own conclusions. However, according to one correspondent, members of Rolling Jubilee have claimed privately that they offered to show us their books. That is categorically untrue. And even if they had made that offer, it fails to meet their full transparency promise. We asked them to publish their financials, as they repeatedly said they would and have yet to do. 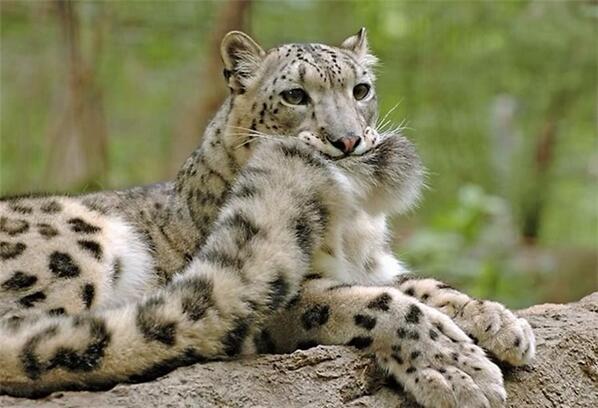