Is This How Our Ancestors Sounded? Linguist Recreates Proto-Indo-European Language (AUDIO) HuffPo

Why Judges Are Scowling at Banks Gretchen Morgenson, Times

Mad, Mad, Mad World of At-Will Work — Teachers Thrown Under the Bus, Parents Facing a Decade in Jail for Speaking Out Dissident Voice.

What’s next in the shutdown showdown AP. Timing.

As the clock ticks toward a government shutdown, who’s driving the debate? Christian Science Monitor

On verge of a government shutdown, all is quiet on Sunday at the Capitol WaPo

How The White House Should Bring Back The Platinum Coin: Secretly Business Insider

Glenn Greenwald Working On New NSA Revelations AP (GW). No duh, but get this: “… the National Security Agency’s role in what one called a ‘U.S. assassination’ ….” Because freedom!

Zegart joins scholars at NSA for rare briefing on spy agency’s woes Center for International Security and Cooperation, Stanford. As opposed to a well-done briefing, I imagine (critique).

Time to tame the NSA behemoth trampling our rights Yochai Benkler, Guardian (BR). Missed this. “[I]n pursuit of its bureaucratic mission to obtain signals intelligence in a pervasively networked world, the NSA has mounted a systematic campaign against the foundations of American power: constitutional checks and balances, technological leadership, and market entrepreneurship. The NSA scandal is no longer about privacy, or a particular violation of constitutional or legislative obligations. The American body politic is suffering a severe case of auto-immune disease: our defense system is attacking other critical systems of our body.”

Your Smartphone Spies On What You Type I Programmer (CL)

Syria govt ‘ready to go to Geneva for dialogue, not to hand over power to anyone’ – Syrian FM RT

French were ‘hours’ from military strikes on Syria before phone call from Obama Independent. So “Hollande” is French for “poodle”

Children and Guns: The Hidden Toll Times. Another victory for gun advocates to own.

Design Lessons From iOS 7 HBR. Nut graf: “This iteration of iOS is easily the most intricately tied to the iPhone hardware. Its connections to the sensors of the device allow it to behave according to the laws of physics, making it feel of this world, as opposed to drawing on simple visual metaphors.” 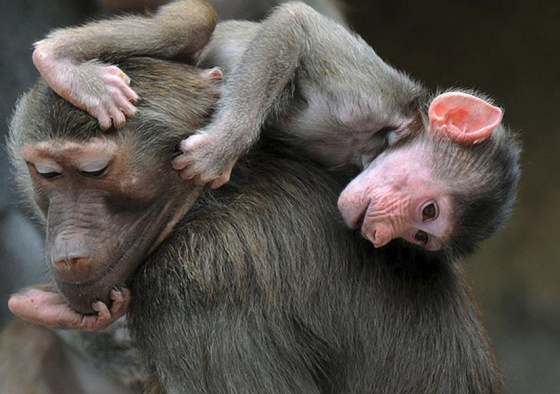