healthcare.gov opens at midnight on the day of the government shutdown and lambert finds a bug Corrente

How I botched it on CNBC Salon. Alex Pareene is being modest – he did fine. I especially loved Maria Bartiromo bleating “Oh, the New York Times, of course it’s true if it’s in the New York Times,” just hours after the NYT’s Andrew Ross Sorkin fulfilled his duties as a CNBC HOST.

Dimon, bank executives to meet Obama on Wednesday over debt ceiling Reuters. I assume handcuffs has nothing to do with this.

Why Judges Are Scowling At Banks NYT

Chinese Banker Jailed for Housing Scheme WSJ. They do not take kindly to forged mortgage documents… at least in China, they don’t.

The Trillion Dollar Coin–or, More Sensibly, 1000 Billion-Dollar Coins–Is the Only Way for Obama to Fulfill His Oath of Office Brad DeLong

Do not kid yourself that the eurozone is recovering Wolfgang Munchau

Norway shifts to the right with new coalition Financial Times

US diplomats expelled from Venezuela for conspiring with ‘extreme right’ Guardian. Never can tell what’s really going on here, but would a soul be surprised if this were true?

Antidote du jour, to tide you over given the loss of the National Zoo’s panda-cam: 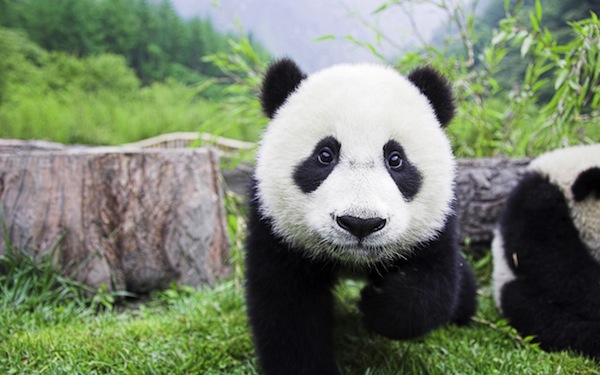